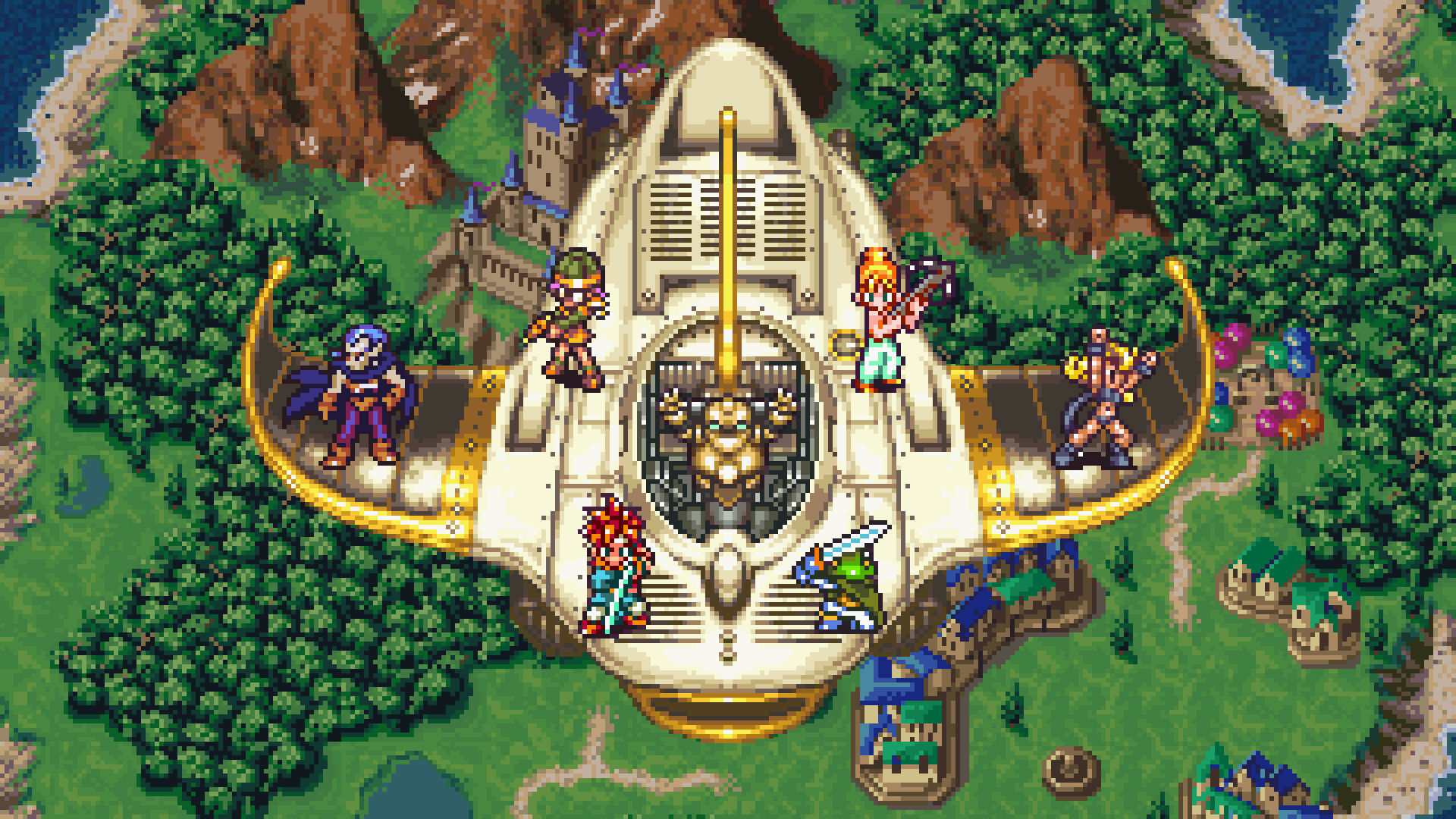 It could mean anything

Nintendo is covering their tracks according to the datamining community. Dataminer “Simon,” who is part of the same effort as folks like KapuccinoHeck, has discovered that Nintendo has removed all the SNES strings from the Switch Online app in the newest update this week.

Given that Nintendo did this exact same thing for Smash Ultimate, potentially concealing upcoming DLC characters, it’s safe to say that it’s becoming standard practice for the company. While it’s tough to know if the SNES lines were just in there for the hell of it or for testing, expecting some sort of SNES ramp-up at some point is reasonable.

For now, we wait. Possibly until E3. Enjoy your hand-picked few games a month!