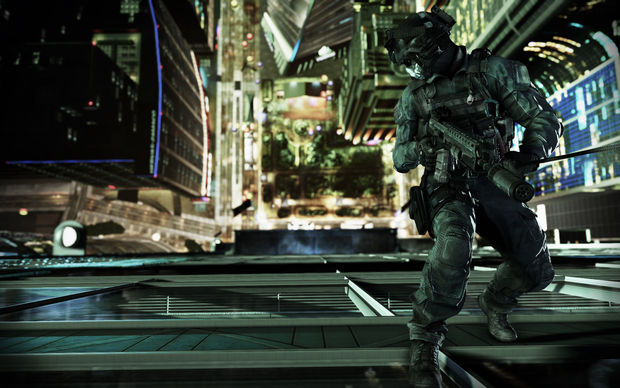 Charlie Intel, courtesy of user @syncohboyy, recently got its hands on what look to be data files for weapon DLC in Call of Duty: Ghosts. The files plainly state “dlcweapon” with a number designation following each, as well as a list of weapon attachments. If true, this would be the first time an Infinity Ward-made Call of Duty gets weapon DLC, as Modern Warfare 3 was tasked to its memory capacity.

Last year’s Call of Duty: Black Ops 2 was the first time weapon DLC was introduced to the series, though the memory limitations of current-gen hardware meant that the Peacekeeper SMG would be the only weapon added. If these supposed weapons follow suit, you can expect more info alongside the map pack reveals.