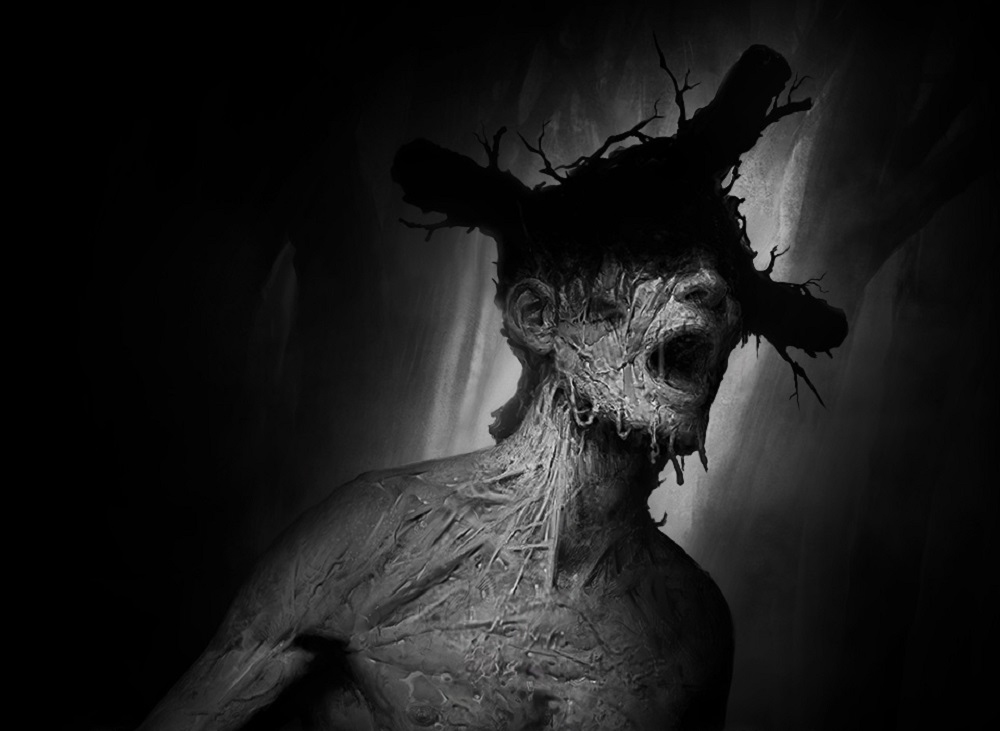 If you go down to the woods today…

Publisher Crunching Koalas (no, really) has announced that 2017 title Darkwood will be oozing its way onto PS4, Xbox One and Nintendo Switch this month, bringing all the dank misery of the PC release to a whole new audience of survival horror fans.

Darkwood is a top-down adventure game from indie outfit Acid Wizard Studio. Taking a departure from the tired jump-scare gimmick of most low-budget horror games, Darkwood instead smothers with an oppressive atmosphere of out-and-out creepiness. Set in the 1980s, players guide a succession of characters through a dismal forest area, which is slowly expanding over the Eastern Bloc, swallowing up all those in its path.

As players wander through this strange, monochrome nightmare, they will learn survival skills, battle strange creatures, and encounter NPCs, with choices and conversational options that will affect the journey’s end. To say any more would give away too much of the mystique and unnerving atmosphere that Darkwood is built upon, elements which won it a lot of praise on its original release.

Darkwood is available now on PC and is coming to PS4 May 14, Nintendo Switch May 16, and finally Xbox One on May 17.