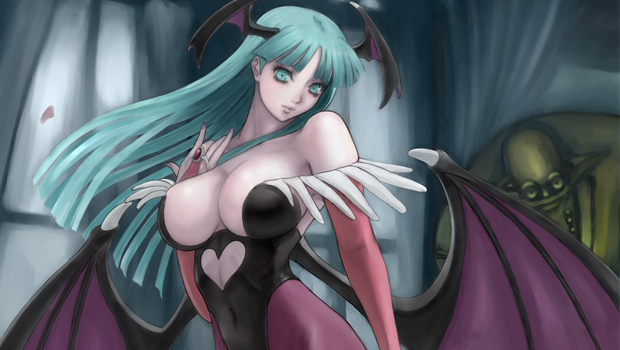 High-definition re-releases coming to PSN and XBLA next month

It’s been a long time since Capcom released a new Darkstalkers game. And that’s probably not something that’ll be changing anytime soon. The publisher is, however, bringing an enhanced pair of re-releases billed Darkstalkers Resurrection to PlayStation Network and Xbox Live Arcade in the near future.

Aside from the standard fair, Resurrection includes online multiplayer, high-definition visuals, and an in-depth tutorial mode to help show beginners the ropes. While that’s all well and good, I’m still looking forward to a full-blown sequel. The game heads PSN on March 12 ($14.99) and XBLA (1200 Moonbucks) the day after. Perhaps if it does well, we’ll finally see a new entry in the beloved Gothic fighting game franchise.