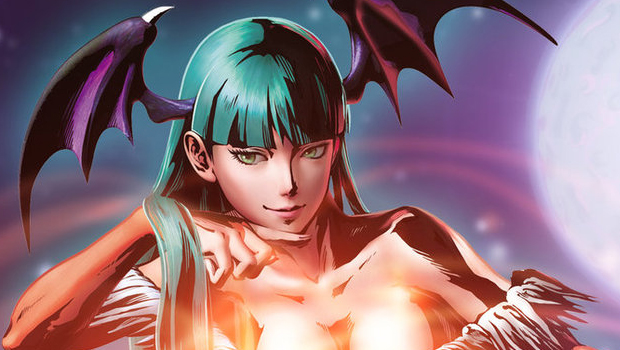 Retreat into the night

Capcom is done with Darkstalkers for the foreseeable future, it seems. Speaking with Siliconera at San Diego Comic-Con, Capcom product manager Matt Dahlgren suggested the beloved fighting game franchise is being put on ice following the tepid release of Darkstalkers Resurrrection.

“Darkstalkers Resurrection did not perform as well as we would have liked to perform,” Dahlgren lamented, confirming early reports of disappointing sales. “There is nothing Darkstalkers on the immediate horizon for sure,” he added, dashing any hope of seeing the long-awaited fourth installment in the series anytime soon.

Dahlgren’s words echo those of former Capcom senior vice president Christian Svensson. The recently departed executive indicated the title was selling poorly a few months back. Svennson chalked up the lackluster performance to a lack of promotion and the declining popularity of fighting game re-releases. Perhaps a full-fledged sequel might have fared better at market.

Darkstalkers were just resurrected, but they are resting in the grave for now [Siliconera]