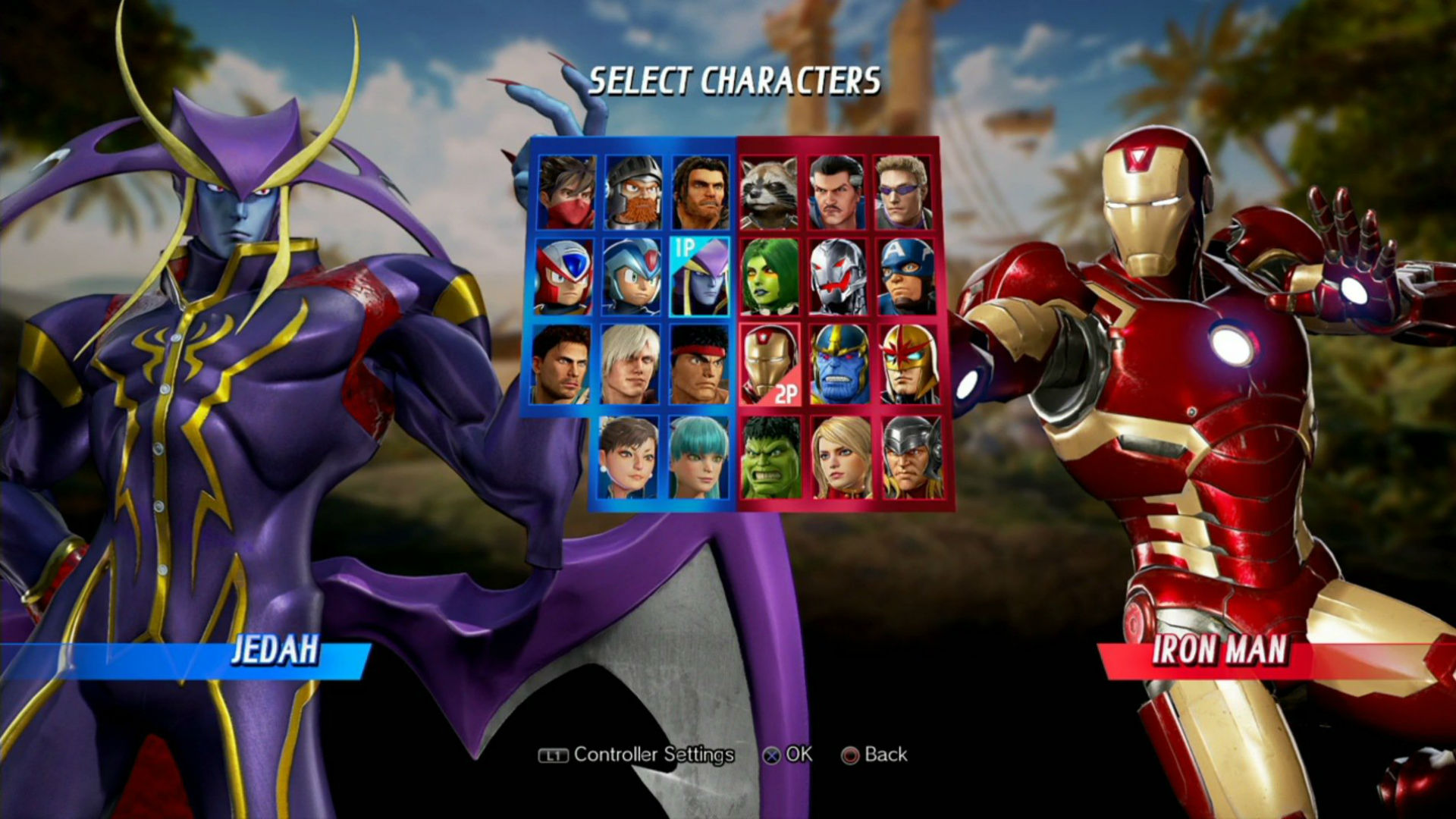 Sending off Ultimate Marvel vs. Capcom 3‘s final year at the Evolution Championship Series was a Marvel vs. Capcom: Infinite exhibition match featuring two new characters. On the Marvel side is Gamora, who we’ve only seen in trailers, and from Capcom? Jedah from the Darkstalkers series.

Not only do these picks make a certain roster leak less salty (as the exhibition also features the Monster Hunter/Black Panther stage from the E3 build), they’re actually good examples of where Marvel vs. Capcom: Infinite could’ve gone if it had a little more new blood.

Although it’s only a brief look, Jedah seems to move like his Darkstalkers iteration with a spinning super and scythe attacks. Gamora, surprisingly, looks to be the more interesting of the two with sword attacks that can be both short and medium range, and a laser pistol for a keep away game. Hopefully an official trailer showing them off fully pops up soon.