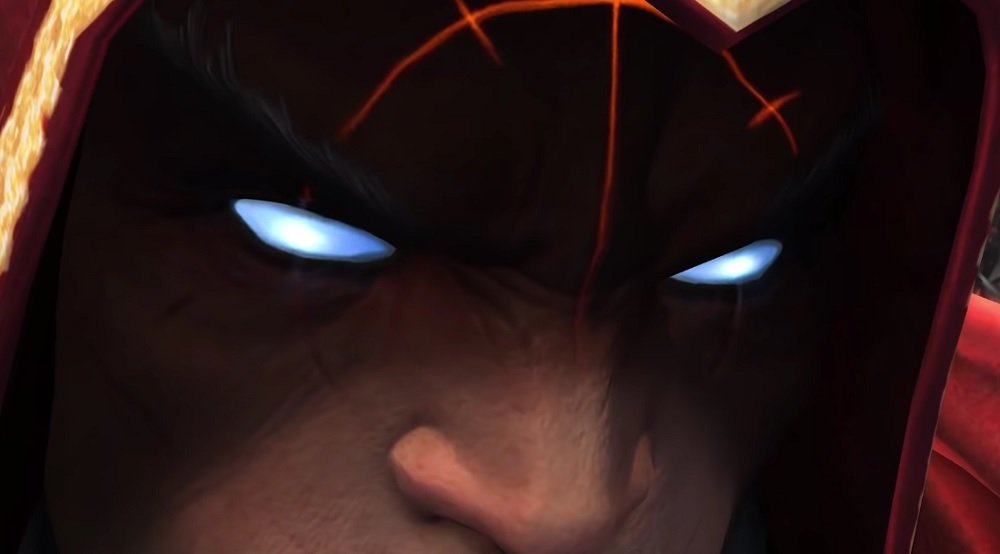 Publisher THQ Nordic has officially confirmed that Darksiders: Warmastered Edition will be launching on Nintendo Switch on April 2. This was a foregone conclusion given a small goof yesterday where the trailer was uploaded, then removed at speed.

The revamped edition of the hack ‘n’ slash adventure is already available on PS4, Xbox One, PC and Nintendo’s own Wii-U, but will now bring its melodramatic gothic drama to the Switch, so you can enjoy all of its monster-shattering action whilst on the go. Darksiders follows the story of War; Horseman of the Apocalypse as he plunders Earth, searching for redemption, after being accused of bringing about the end times.