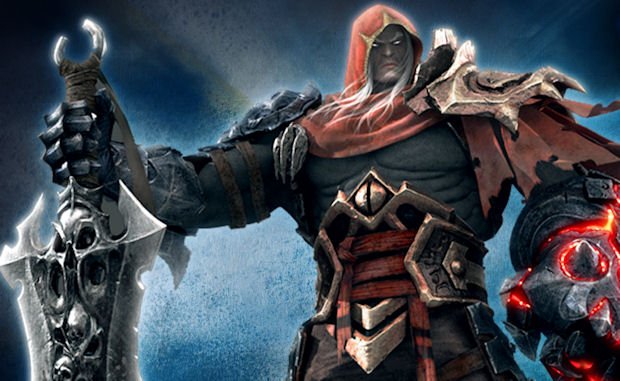 Darksiders was a superb game. Not only did it get a 9.0 in its very own Destructoid review, it was also clinically proven to be better than Zelda. However, it was not perfect, especially with regards to some rather shameful screen-tearing issues. Fortunately, Darksiders is going to get just that bit better thanks to Wednesday’s patch!

The patch will be for the Xbox 360 version of the game, and will arrive as an automatic update for anybody firing the game up. That should resolve any problems with the screen-tearing, although other reported glitches, such as game freezing, haven’t been mentioned.

A few PS3 users have reported their own graphical issues, but again, this hasn’t been addressed as of yet. Still, the screen-tearing on the 360 was definitely the biggest hiccup, so it’s good to see that being resolved, even if it’s taken its sweet-ass time.