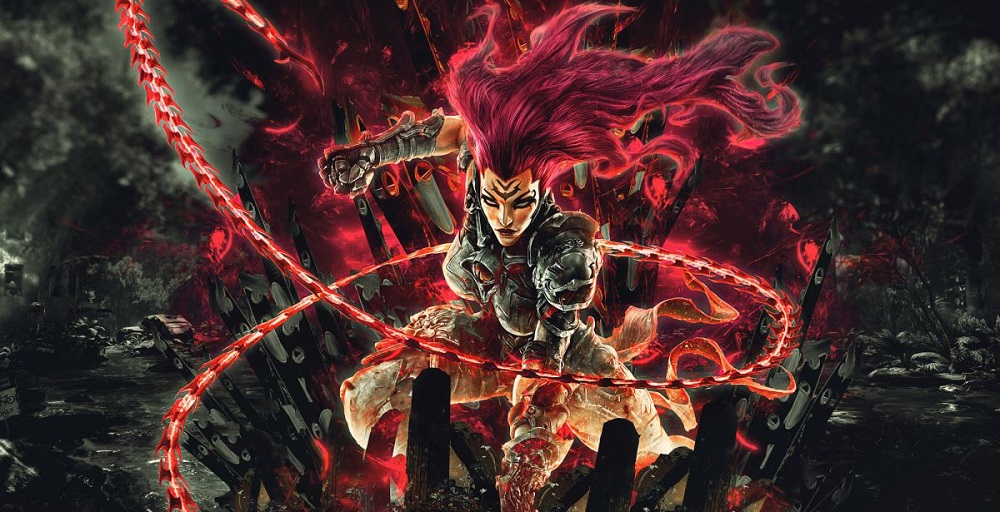 Next month brings the launch of edgy underground hack ‘n’ slasher Darksiders III, which sees the flame-headed Fury take on an army of monstrosities in her quest to hunt down the Seven Deadly Sins.

THQ Nordic has recently released details of two DLC packs that are coming to the game, post-release. Neither pack has been dated, been info has been released on the adventures fans can expect Fury to embark upon, once she has her shit taken care of.

First up is The Crucible, essentially a colosseum as such, where Fury, invited by a mysterious host, can test her mettle against wave upon wave of increasingly difficult opponents. Following that will be Keepers of the Void, which is more of a standard story chapter, and will see Fury travel to The Serpent Holes, tasked with removing a dire threat. Completing this task will reward our girl with the legendary Abyssal Armour.

Darksiders III launches November 27 on PS4, PC and Xbox One.