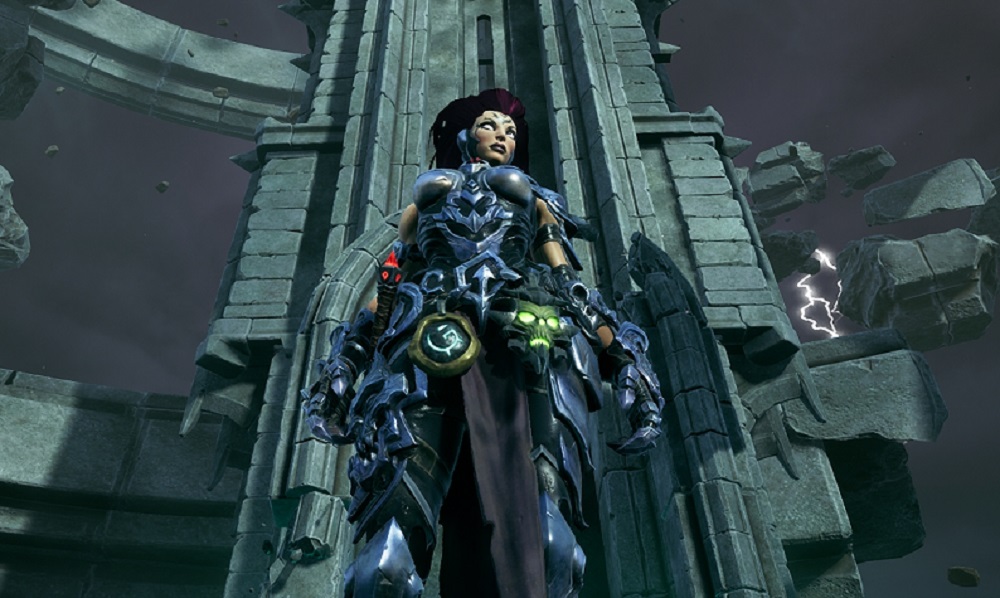 The titular Crucible is essentially a battle arena open to Fury once she has begun capturing Sins in Darksiders III’s campaign. Once within The Crucible, Fury has to face waves of enemies, laying waste to them with her mad whip skills. The more Sins she has defeated, the more waves she is entitled to face.

Every five waves Fury can choose to leave with her rewards, or risk it all against further challenges. An “Ultimate Challenge” awaits those who can defeat 100 waves in a single session. Do you dare gamble your armour, crafting ingredients and other loots against The Crucible’s tougher stages?

Darksiders III is available now on PS4, PC and Xbox One.