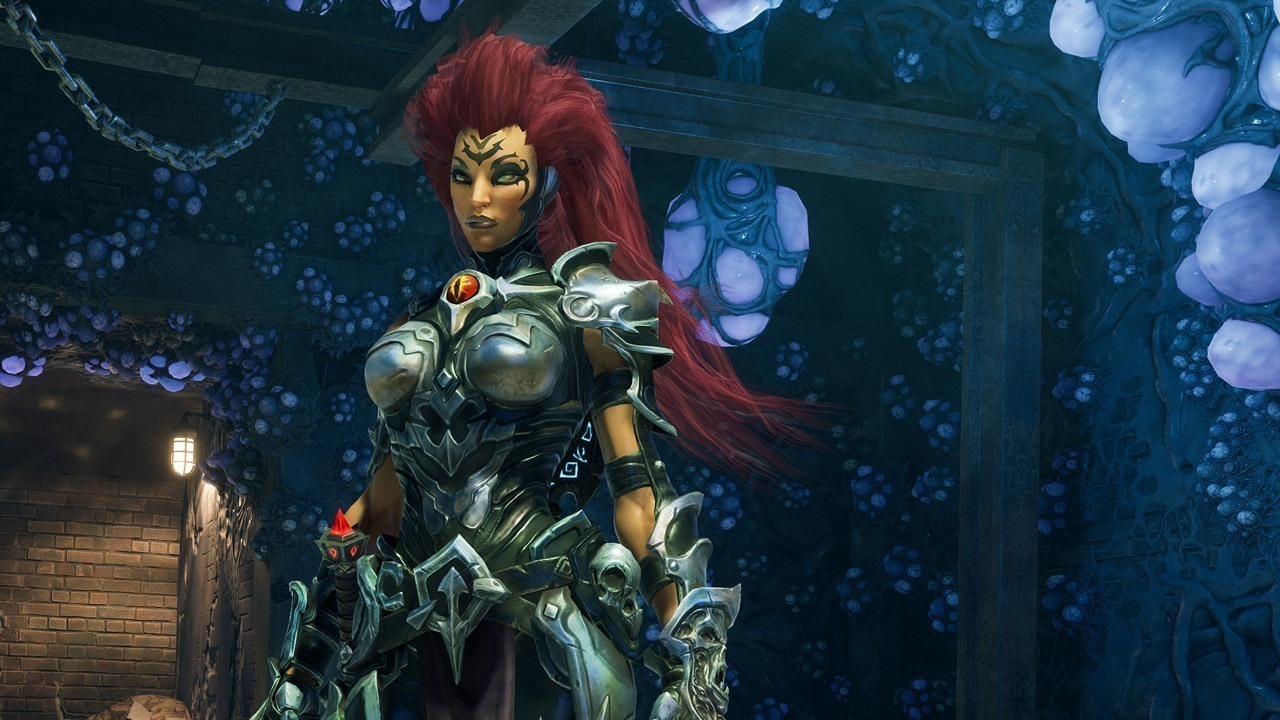 While Valve’s Steam might be the dominant force for digital PC marketplaces, GOG.com has slowly been expanding its library to match the digital juggernaut. A lot of people prefer DRM free versions of games not tied to a digital launcher (even if Steam has a bunch of DRM free titles), so GOG has struck a deal that is sure to please fans. Darksiders III and Biomutant will be on GOG and be DRM free.

As well as those titles, This is The Police 2 and Fade to Silence will also be joinging GOG’s catalogue. You can already nab Fade to Silence on Steam, but the former title still has no release date. In fact, the Darksiders III and Biomutant also don’t have a release date, so chances are those games will be ready day and date with the Steam versions.

While I have no personal grudge against Steam’s implementation of DRM, it is good to have options in the PC space. This is one of the things console manufacturers haven’t embraced, meaning deals tend to be less impressive than they otherwise could be. Maybe one day our PS4’s and Xbox One’s will be able to connect to GOG or Steam, because I’d love to be able to nab digital console games for cheaper.