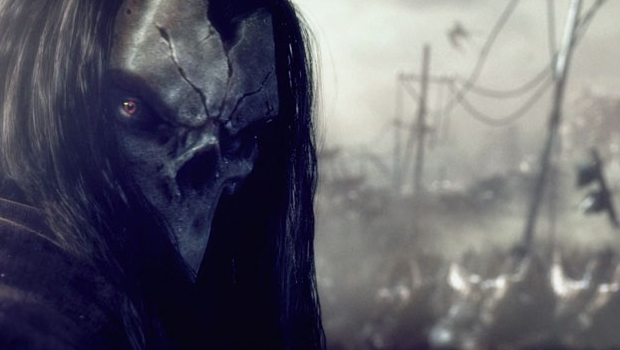 Darksiders II managed to sell 247,000 copies in North America during its launch week, despite being pretty decently marketed and damn fantastic. Analyst Michael Pachter has estimated global sales at around a million.

This humble number was still enough to have Darksiders II place first in the NPD’s software sales for the month of August, with sales overall dropping 20% since last year.

“I think that the sales are below what they had hoped for. I presume it sold around 500,000 globally in the first two weeks (the NPD cutoff was Aug 25), so it’s probably over 1 million now, but my understanding is that breakeven is greater than 2 million units, so it’s not likely to get much higher than that,” said Pachter to GI.biz. “We should probably give it another month and see if it’s tracking better.”

The game deserves to be a success, and I said it’d be a crime if it didn’t. I stand by that. If it performs poorly enough to kill the series, then we ALL must report to the nearest jail and accept our punishment.