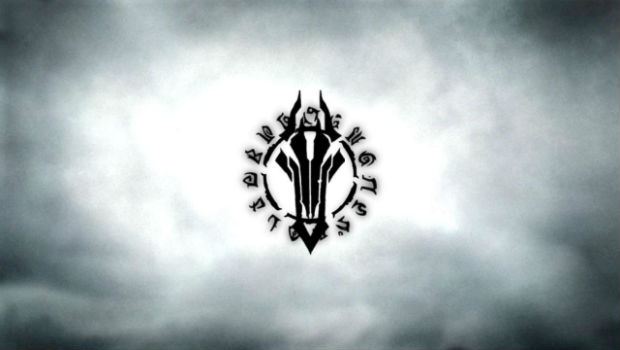 Darksiders II no longer has a mystery release date: it is now confirmed as a Wii U launch title. The game will more or less be a port of the original game, with the added ability to use the Wii U GamePad as a map and to access inventory, as well as use the gyroscope to evade attacks and steer in select locations.

If you haven’t picked up Darksiders II yet, you should think about picking up this version, as it comes with the first DLC (Argul’s Tomb), as well as all of the pre-order bonuses, and the promise of “five hours of extra content.” Whether or not this new version will fix the glitches or frame-rate issues in the 360/PS3/PC versions is still up in the air though.