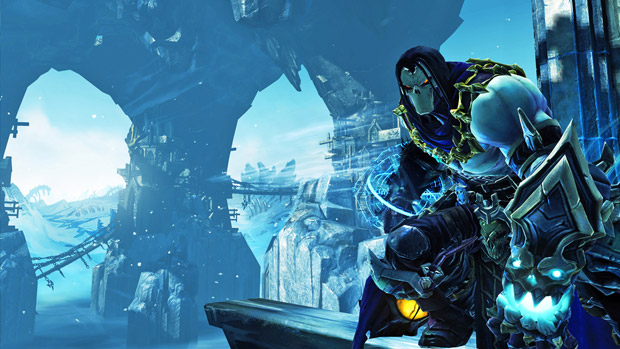 For $6.99 (560 Microsoft Points), the add-on includes two new dungeons, additional enemies, and unique legendary loot. In terms of difficulty, this area is intended for players who have completed the game’s first three zones, according to the developers.

If you happened to have purchased the limited edition of Darksiders II, there should be a redeemable code for Argul’s Tomb in the box. Unless you threw it away or something. Why would you do that? This content will be included on-disc in the eventual Wii U version.