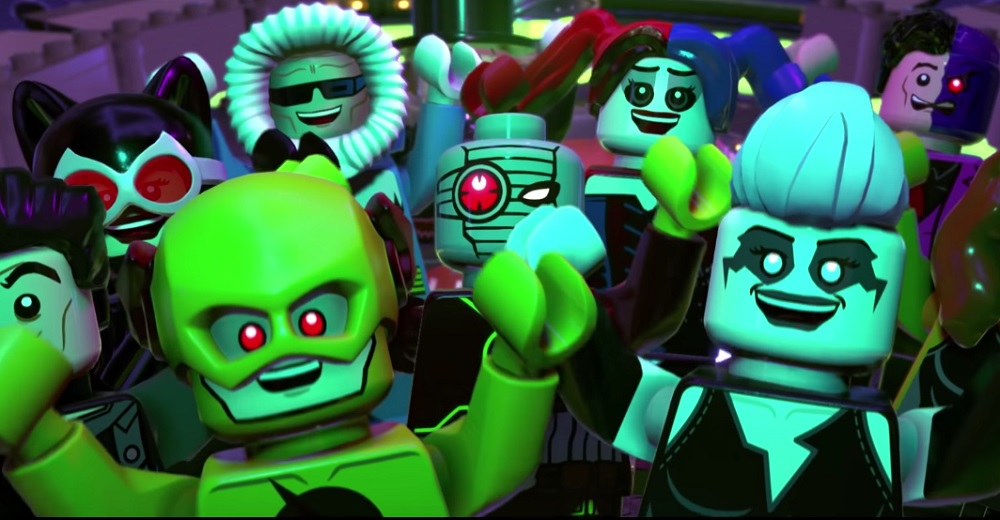 I believe in Lego Harvey Dent

The go-to comment that often appears when discussing Marvel vs DC is that Marvel has the heroes, but DC knocks it out of the park when it comes to the villains. That’s hard to argue, as the DC rogue’s gallery is wonderfully colourful cast of over-the-top psychopaths.

Still, I’m not sure if we need another Lego game starring them all, as we’ve already had about three in the past. Regardless, the build (no pun intended) continues toward the next game in TT Games’ endless block-building series; LEGO DC Super-Villains. A new trailer, showcased at Gamescom this week, takes a look at the story of the new adventure.

Basically, bad boy Darkseid is up to usual planet-destroying shenanigans and, with the Justice League nowhere to be found, it’s up to Joker, Tira Harley Quinn, Reverse-Flash, Lex Luthor, Gorilla Grodd and your-original-character-do-not-steal to save the day (and take the planet for themselves, of course)

They’re bad guys, it’s what they do. REMEMBER WHEN SHE SAID THAT IN THAT MOVIE?