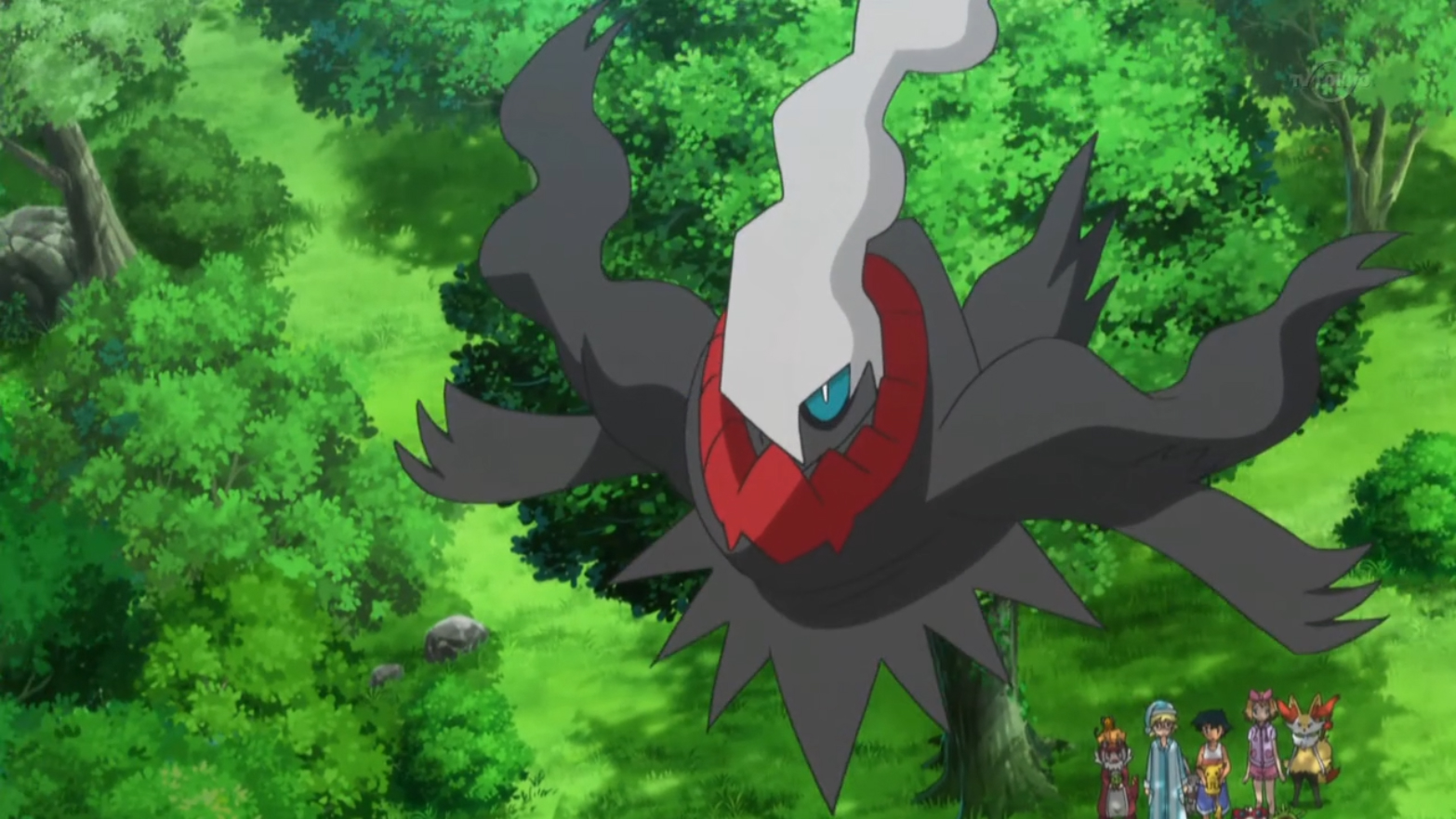 Only announced for Japan arcades at the moment

Bandai Namco has just announced that the new mystery Pokémon that will be joining the cast of Pokkén Tournament is none other than Darkrai (one of my favorites!). Right now he’s only coming to Japanese arcades on July 20, and there is no indication that he’ll be added to the console edition. Files for Darkrai, Empoleon and Scizor were recently datamined on Wii U so it could happen.

The whole thing was streamed by Bandai Namco last night, and there’s official footage of the new ‘mon. His dark type shines through with his animations, and he seems to have a wide array of technical abilities at his disposal, including zoning control and gap closers.