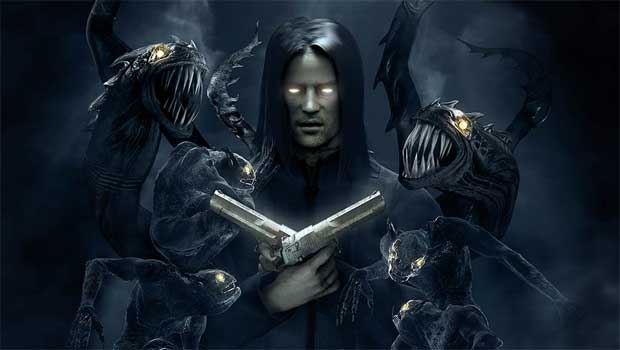 While this bit of comic/gaming news didn’t actually come out of Comic-Con, it’s still incredibly well-timed. A recent resume posted by Emmanual Pappas of Digital Extremes shows that the company has been working on Darkness 2, the already confirmed, but little-known-about sequel, to the Starbreeze developed first-person shooter.

If you’re not in the know about Digital Extremes, it’s the fine developer behind Unreal and the multiplayer aspect of BioShock 2 among other things. It knows its shooters, that’s for sure. As far as other details go, all we know is that there will be textures and a mansion of some sort.

The original game was definitely an interesting take on the genre, even if it didn’t always work, so I’m looking forward to what Digital Extremes can do.