The Crimson Court is the first expansion for Red Hook Studios’ “absolutely merciless” roguelike dungeon-crawling RPG, and it’s nearly ready for Windows, Mac, and Linux players. It’s out on June 19, priced at $10, and will be followed by a PlayStation Network release likely the following month.

There’s a good reason for that staggered launch. “Inevitable issues result from releasing to a wide audience, and we want to make sure our console build benefits from the hotfixes we’ll be pushing to Steam as issues are discovered,” explains Red Hook. “(It’s a longer process to release hotfixes on PSN.)” 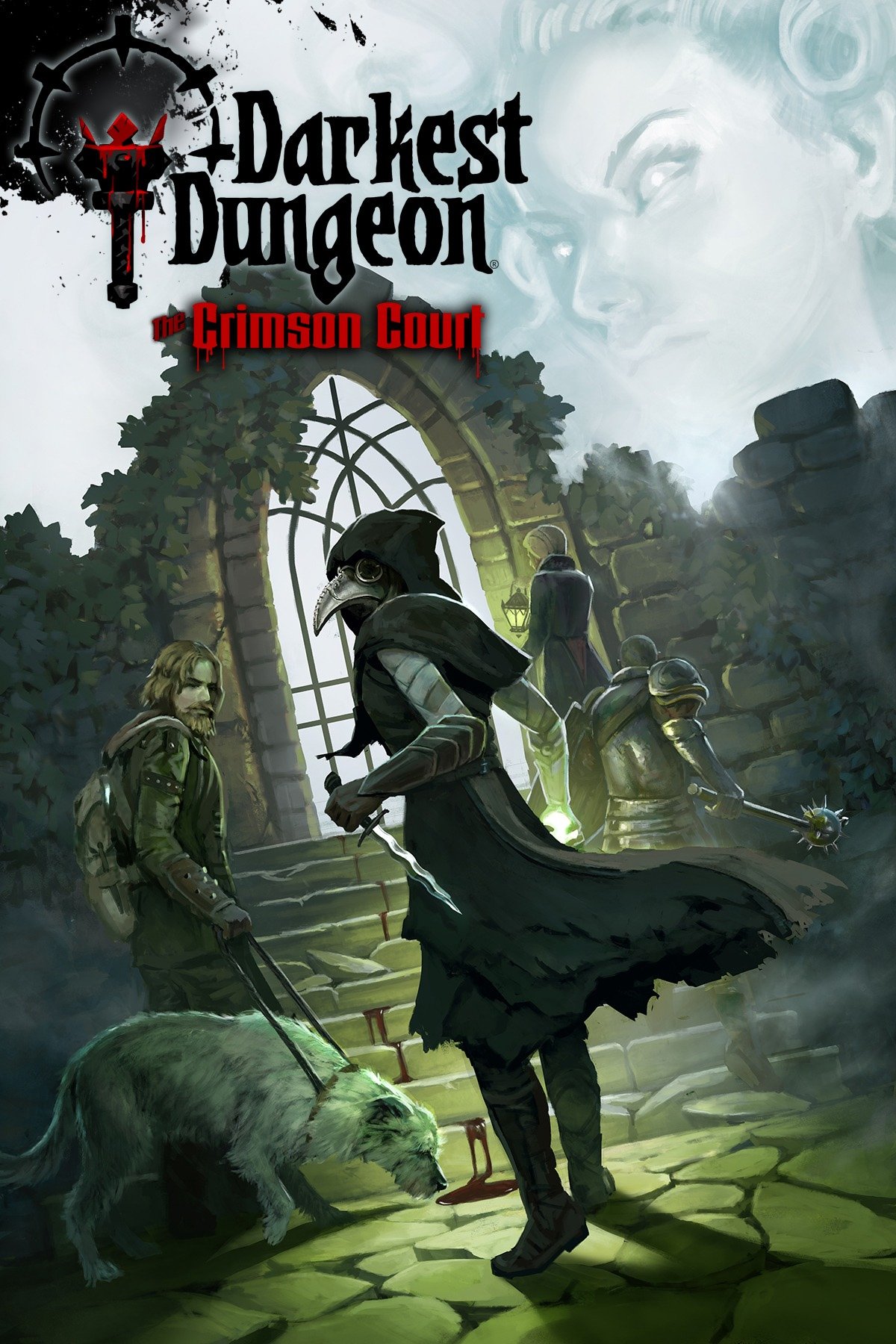 There’s also this poster commissioned by Leesha Hannigan to tide us over until the next details — “screenshots, boss teases, and a comprehensive look at the new class” — are let loose.

Are you mentally prepared for another trip through the meat grinder?