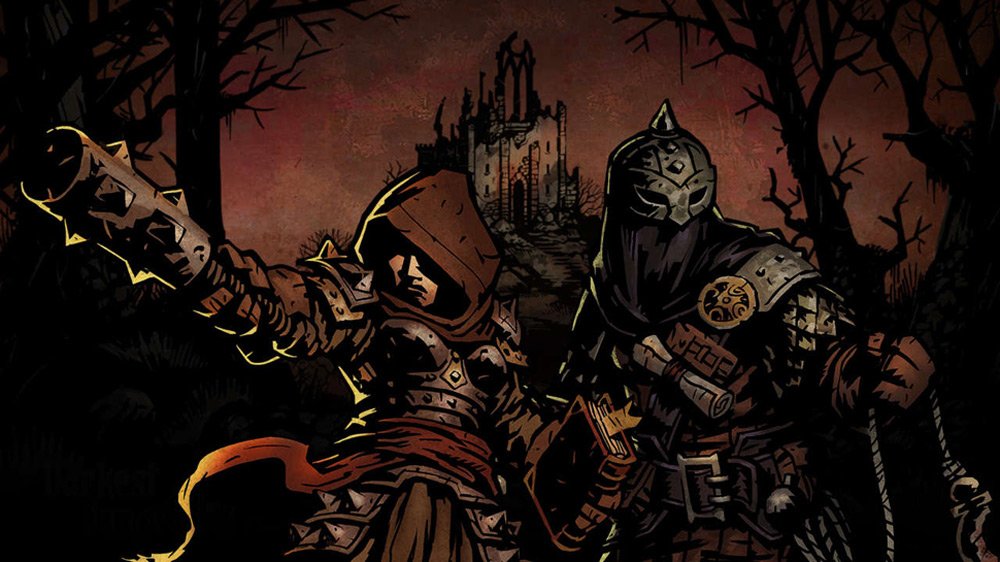 Get it soon for a special deal

After launching two years ago for Windows and Mac, Darkest Dungeon has slowly made its way to other systems including the PlayStation 4, Vita, iPad and Switch just a month ago. Left out of the fun has been Xbox One, but that changes at the end of the month.

In a blog post on its website, developer Red Hook confirmed the tough-as-nails RPG is coming to Xbox One on February 28 as Darkest Dungeon: Crimson Edition. Preorders open on February 21. It will be priced at $24.99 for 60 days and will include the Crimson Court DLC for free for a limited time. The Shieldbreaker DLC will also be available day one for $3.99.

On April 29, Crimson Edition will be removed from the Xbox store and replaced with the base game. Crimson Court will then be available separately for $9.99, or you can buy everything with the Ancestral Edition for $34.99.

I have the game on iPad and I absolutely hate-love it. It’s so good and so fucking frustrating too. As a reminder, Darkest Dungeon is getting a physical edition for the PS4 and Switch next month.