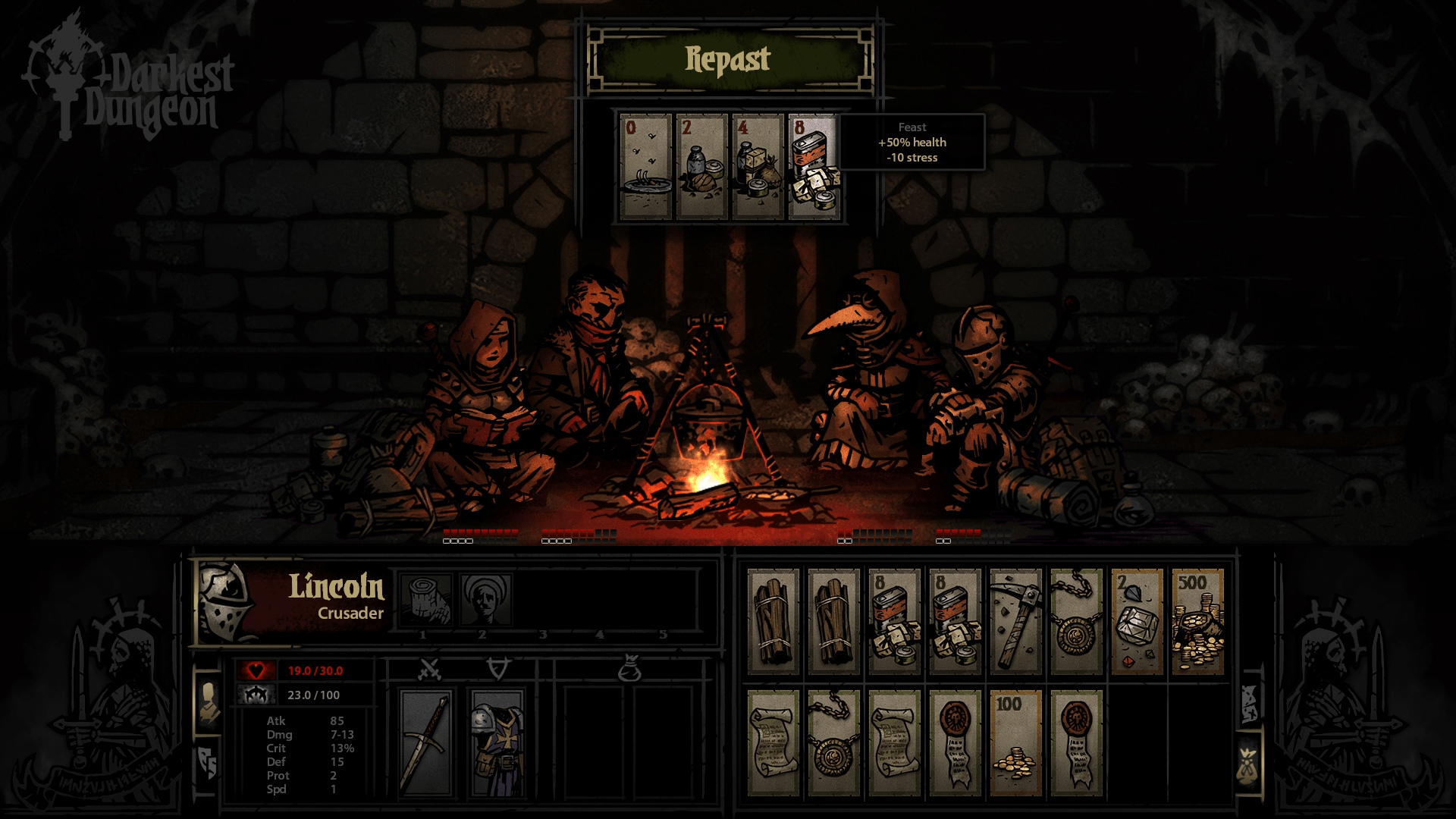 It even has save importing

Darkest Dungeon on iPad just makes sense, and soon enough, that’ll be an option. The latest port of the hurts-so-good RPG launches August 24 as a premium, pay-once-and-you’re-set app.

“Although it’s titled the ‘Tablet Edition,’ this iPad version is jam-packed with all key features found in other platforms,” says Red Hook Games. “Better yet, the touch interface fits the game perfectly. We’ve long maintained that we accidentally made a very touch-friendly game, and now finally we get to exhibit that in the most natural form.”

Existing players will be able to export their save data from Windows, Mac, or Linux to Dropbox and then import that on iPad, which is extra thoughtful of Red Hook. The iPad version of Darkest Dungeon doesn’t have a price yet, but it’ll only be the base game, with The Crimson Court arriving later this year.

As for other ports, like Nintendo Switch? “Always a chance.”