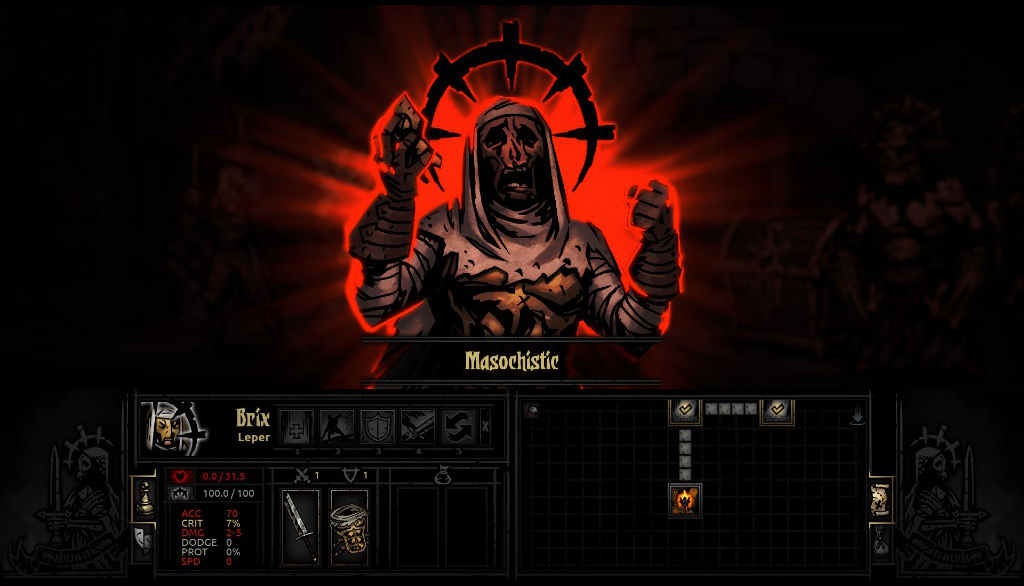 Sometimes it’s easy to forget that Darkest Dungeon is still in Early Access. I’ve been “enjoying” the brutally difficult tactical-roguelike since last February and for months it’s felt like a solid package, despite missing its final chapter. After a few instances of schedule slip, Red Hook Studios has put a final “definitely, for real this time” release date on the game for January 19.

While it’s unfortunate that Darkest Dungeon didn’t make its original Halloween target (it would have been a perfect for the season), followers of the project should be happy to finally know when to expect the finished product. In the meantime, they’ll be able to amuse themselves with a patch targeted for late November that will include a new playable character class, the Abomination, that was designed in collaboration with the game’s backers.