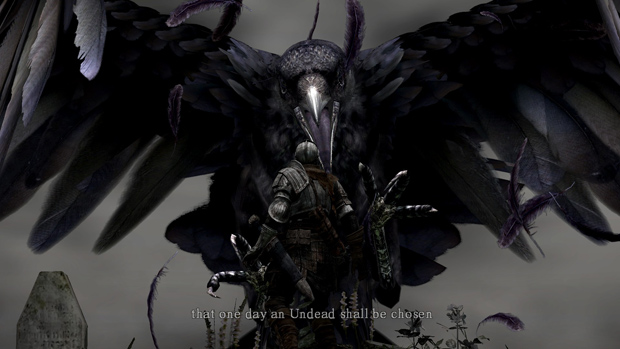 And I’ll shed a tear of joy

There were enough worthwhile PC games tied to Games for Windows Live that I was willing to put up with service, which seemed to range from mildly annoying to downright frustrating, depending on the day. For many of us, Dark Souls was among the best of them. It’s Nito, as Steven might say.

After Bandai Namco promised in May to seek avenues to support our beloved action-RPG on something, anything other than Games for Windows Live, the publisher has at last announced plans for a migration to Steamworks. Next month, users will be able to redeem their old copy of Dark Souls on Steam at no extra cost and, for a period of time, transfer save data (characters, progress, and Achievements) to the platform as well. An exact start date hasn’t been set.

I’ve been wanting to start a fresh playthrough ever since beating the sequel. This would be a nice change of pace from my past routine of mindlessly powering through the same save file in continuous new-game-pluses. Let’s make November Dark Souls month.