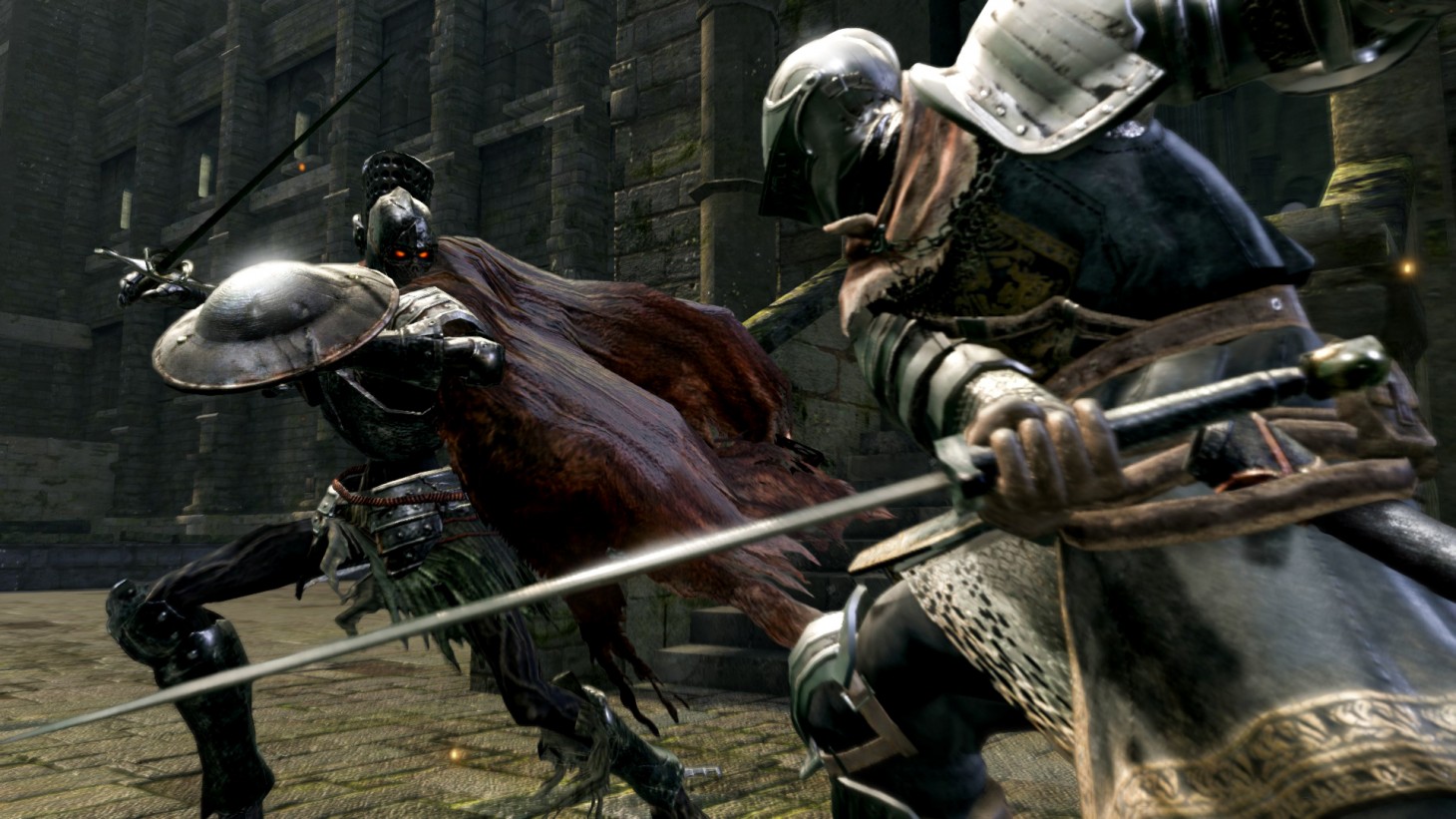 Watching the reaction to Dark Souls on Switch has been fascinating. It’s like a time warp into the year 2009, where I was able to witness all sorts of “nope, I’m giving up” reactions after people’s first foray into the Souls series (with Demon’s Souls), followed by cries of “just give it a chance!” from folks who stuck with it. Nintendo-only gamers are just not giving it a shot and are either enthralled or disgusted. It’s great.

But along with that general distaste for the seemingly unforgiving nature of Dark Souls comes a succinct revulsion for the Switch edition’s online bugs, some of which are being addressed this week. In addition to a small fix (shortened the time of earning souls when NPCs fall off stuff), patch 1.0.3 also addresses “repeated crashes” after playing lengthy multiplayer sessions, as well as general animation delay fixes.

If you’re having issues and put the game away for a bit, make sure you’ve updated to patch 1.0.3 and see how it goes. Also follow our handy tips guide here and Jordan’s helpful cheat sheet link here.

Version displayed at the upper left of title screen is updated with this update patch as follows: