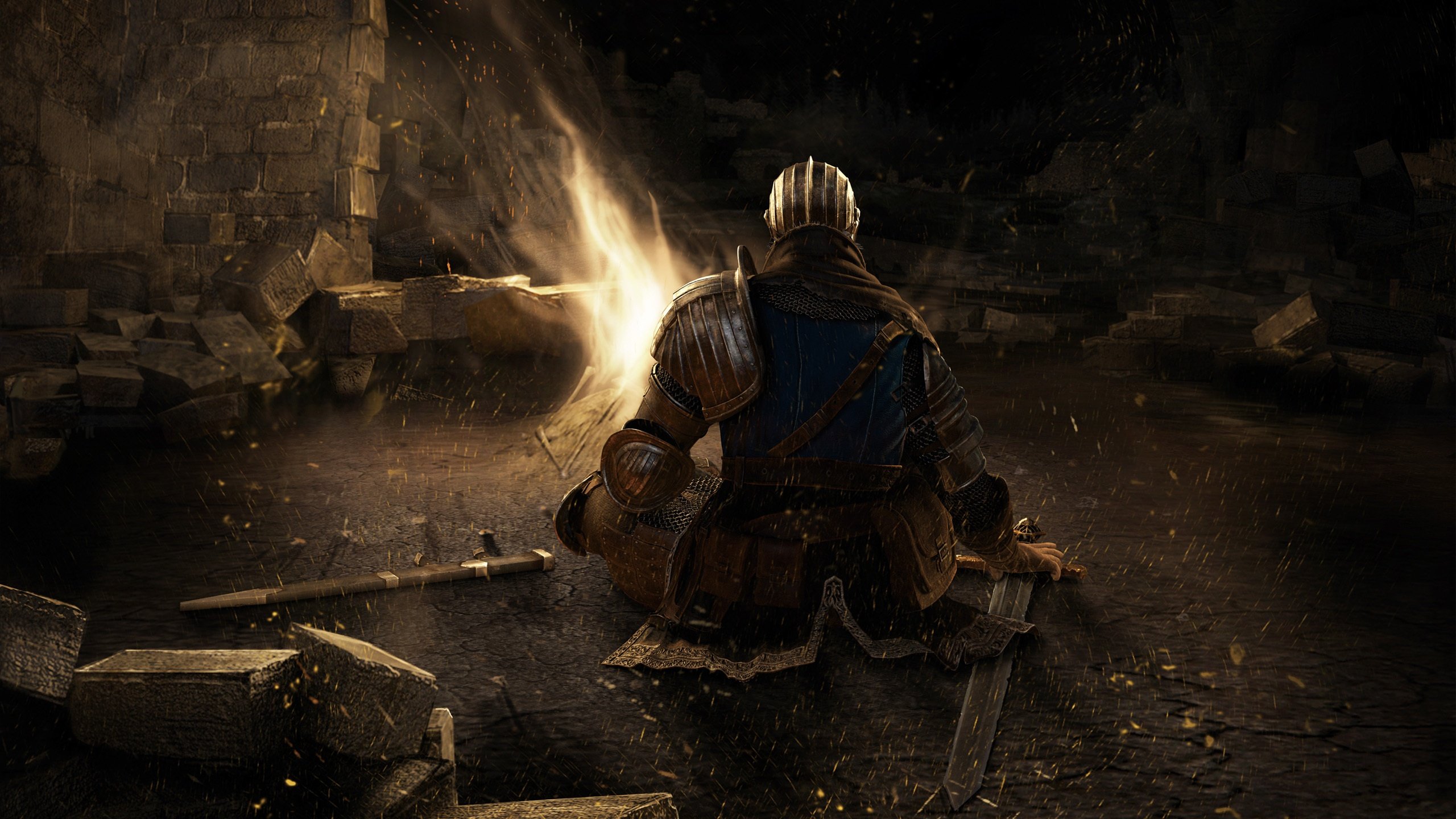 With cross-network play starting to become a standard in gaming, I could definitely see how many people were assuming Dark Souls Remastered might include the option. While Sony would rather flip off the world, Nintendo and Microsoft have already played nice together with Rocket League and Minecraft, so why not Dark Souls?

Sadly, that won’t be the case. Bandai Namco confirmed to IGN that the upcoming re-release won’t feature any kind of cross-network play. If you pick one platform, you’re stuck with players from the same console. I imagine trying to tie together literal millions of players would be a networking nightmare, but it would have definitely given this remaster a huge boost in appeal.