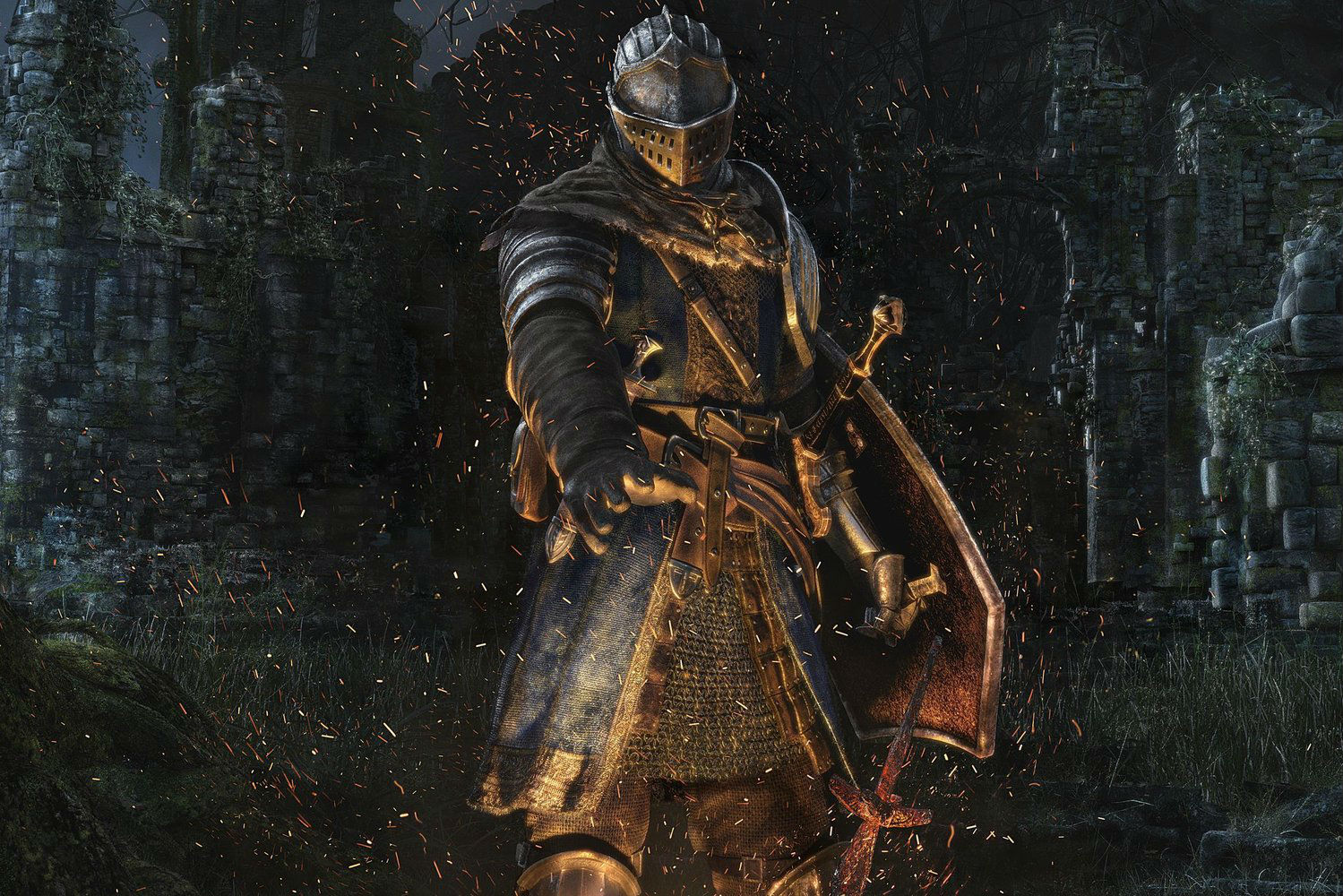 Bad news, everyone — Bandai Namco has just announced that Dark Souls Remastered on Switch has been pushed back from May 25 until summer.

Everything else (PC, PS4, Xbox One) is still on target for May 25, it’s just Switch that’s been moved back. That delay also applies to the Solaire amiibo, Bandai Namco explains. No reason was given for the delay but we’ve reached out for specifics.

Well…Nintendo-only owners who aren’t interested in picking up other versions have waited nearly seven years at this point — what’s another few months? If the delay was for quality assurance rather than marketing reasons the move is appreciated.