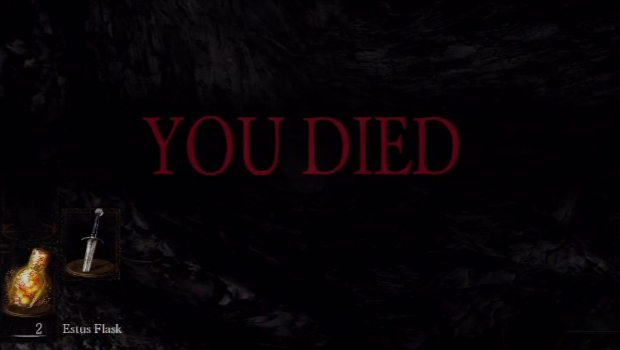 The above header image is what gamers’ hopes and dreams likely saw when news emerged that Dark Souls: Prepare to Die Edition would be using Games For Windows Live, known throughout the land as a load of shit. If you feel miserable at this information, you aren’t alone. In fact, hundreds of gamers feel the same way.

A petition has already been started, hoping to pressure Namco Bandai into not using GFWL. Within an hour of its publishing, the thing scored 600 signatures and at the time of writing that number is up to 2,560. One can expect it to climb over the next day or so.

“GFWL is unpopular, difficult to use, inconvenient, has terrible online support (a key feature in Dark Souls), and is downright unpleasant,” reads the petition. “After anxiously awaiting a PC release for this fantastic game it feels like a real slap in the face hearing Dark Souls will use Games for Windows Live. We recommend Valve’s Steamworks in place, as this DRM is much easier to use, less intrusive, more reliable, and more accepted among PC gamers.”

The usual arguments over whether or not gamers are being entitled and spoiled have already started to brew. In this case, I’m with the petition guys. GFWL isn’t a dealbreaker for me, but I’d rather have a game without it than with it.