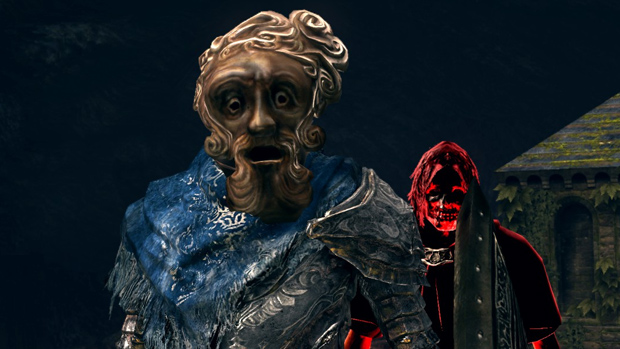 Region-free Dark Souls multiplayer, just the way we like it.

From Software has issued an update on Steam that allows players to summon and invade one another regardless of where they live. While these cross-country connections aren’t always ideal because of high pings, I’d rather have someone to share in the misery than no one at all.

The update also fixes a potential crash when opening the Book of the Guilty, so sinners beware.

And if you missed it, DSfix 2.4 released this week. Creator Durante believes this might be the final release for the popular Dark Souls mod, writing that, ideally, “when/if the game is updated in the future, DSfix, including the FPS unlocking, will still simply work.” That’d be grand if true.