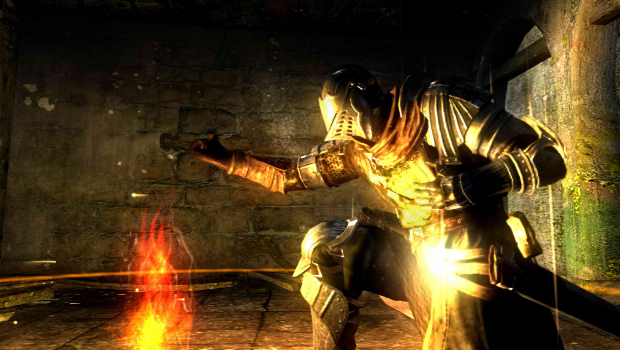 A tantalizing new Dark Souls announcement is being teased, and the giddy mistresses of the Internet all in a dither. According to the game’s official Facebook page, some news is on the way, and you can speed up the process.

In order to make the Dark Souls announcement arrive faster, you have to “Like” the Facebook App being used to house it. It’s right there on the front of the game’s page. Hit that button, and you’ll have contributed to the news’ arrival. It’s easier than the whole Portal 2 thing, at any rate.

What do you reckon the announcement is? Many expect it to be confirmation of a PC port, especially since an image of the game’s “You Died” message has been found on the page of a leaked PC PowerPlay magazine. Exciting!