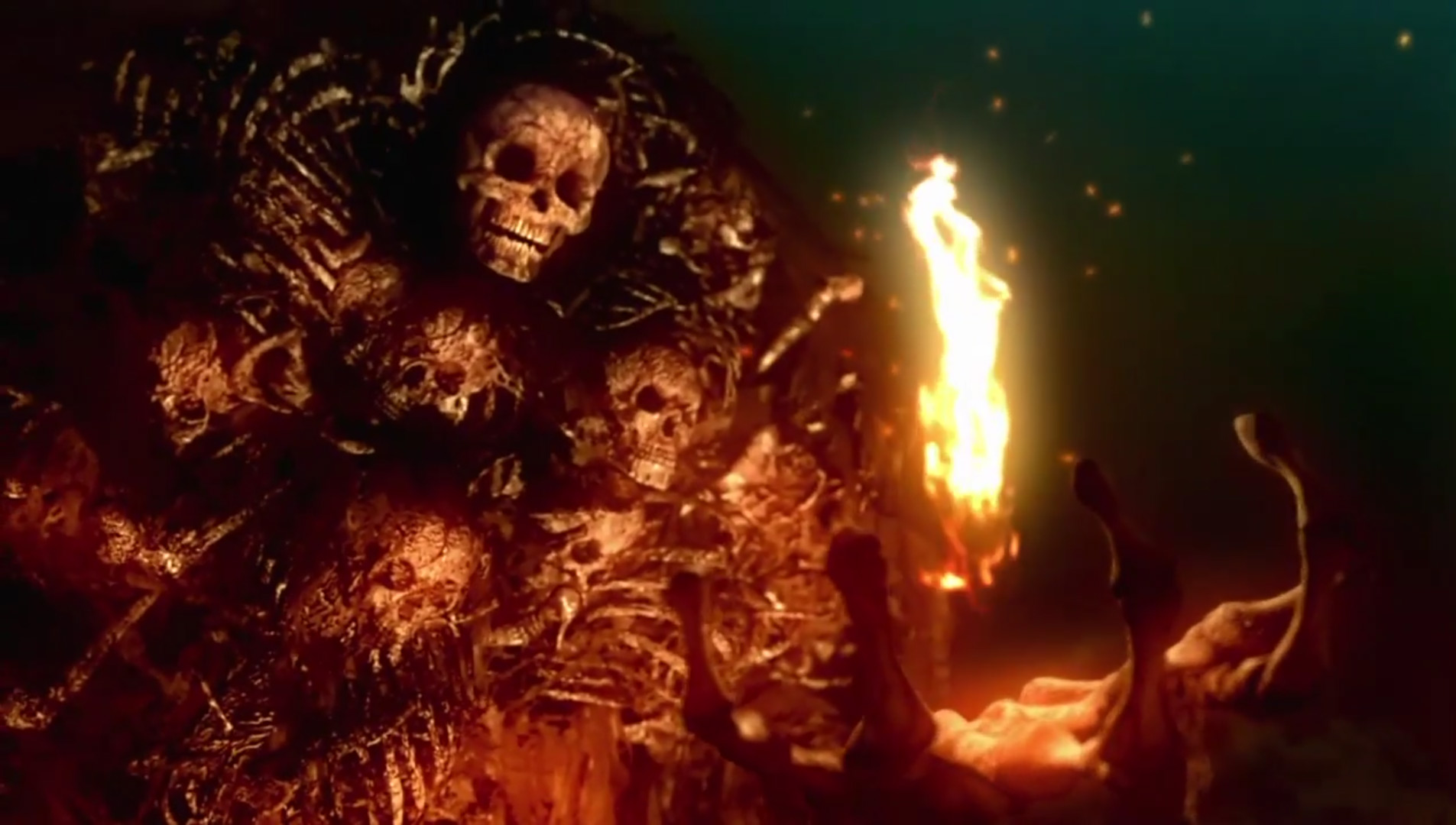 The thrill of Dark Souls is treading deep into places that aren’t meant to be disturbed, fully cognizant that danger could be lurking around any corner, or inside any crate, or found in any old seemingly abandoned room. The more you play, the better prepared you become. You grow more powerful. You learn the layout. You painstakingly increase your odds of survival until you manage to break through.

It’s an intoxicating feedback loop. When I crack open a From Software title, I expect to lose track of time. I’ll see some captivating locale in the distance, and I can’t possibly go to bed until it’s scoped out. Then I’ll do it again. And again. And a couple more times. Not so suddenly, my sleep schedule is trashed.

It’s great while it lasts, but the adventure has to end at some point. You can pick back up in a new-game-plus file, and many of us readily choose to, but there’s just no beating the ups, the downs, and the palpable sense of discovery you feel during your first time through a game like Dark Souls.

Our best bet tends to be waiting a few years for a revisit, or placing challenging self-imposed rules on ourselves. Spend enough time away, and naturally, you’ll become less adept. You’ll forget how treacherous the footing can be in New Londo Ruins or how much of a nuisance those goofy clams are when they bunch up in Crystal Cave. If you’re lucky, you can recapture a bit of that original magic.

Or you can use mods. This week, the Dark Souls modding scene turned its collective attention to an ambitious new project, Daughters of Ash, a “re-imagined and massively expanded” take on the revered 2011 action-RPG. Creator Grimrukh pitches it as a “vision of what Dark Souls might have been if FromSoftware had been given an additional six months to develop content for the game.”

“Daughters of Ash has more content than the original game, much of which cannot be seen in a single play-through due to the complex interactions between storylines. It contains no new game assets (e.g. character models, map assets, dialogue recordings, visual effects) but accomplishes a great deal through modifying the game’s event scripts, placement data, and entity logic. It was created with more than one thousand hours of work throughout 2017 and 2018 by one very masochistic programmer (hello!) with the wonderful tools and loving support of the Dark Souls modding community.”

I’m trying to learn as little about Daughters of Ash as possible before diving in while simultaneously trying to be as informative as possible for you all and it’s a balancing act, let me tell ya.

To play this overhaul mod, you’ll need a copy of Dark Souls: Prepare to Die Edition on PC. (Dark Souls: Remastered support is planned for later this year.) Since the initial release, Grimrukh has already issued numerous improvements. It looks as if Daughters of Ash will be relevant for a good long while.