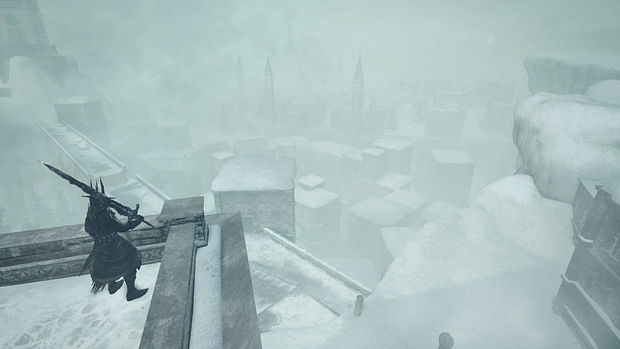 Bandai Namco has announced that the third (and presumably final) DLC for Dark Souls II, the Crown of the Ivory King, has been delayed by one week. Originally it was set for this Wednesday, but now it’s due on September 30th and October 1st, depending on the platform.

Apparently the delay is due to polish concerns to ensure the “highest level of quality possible.” While the previous two DLCs were better than I thought they were going to be, I hope the third one really knocks it out of the park.