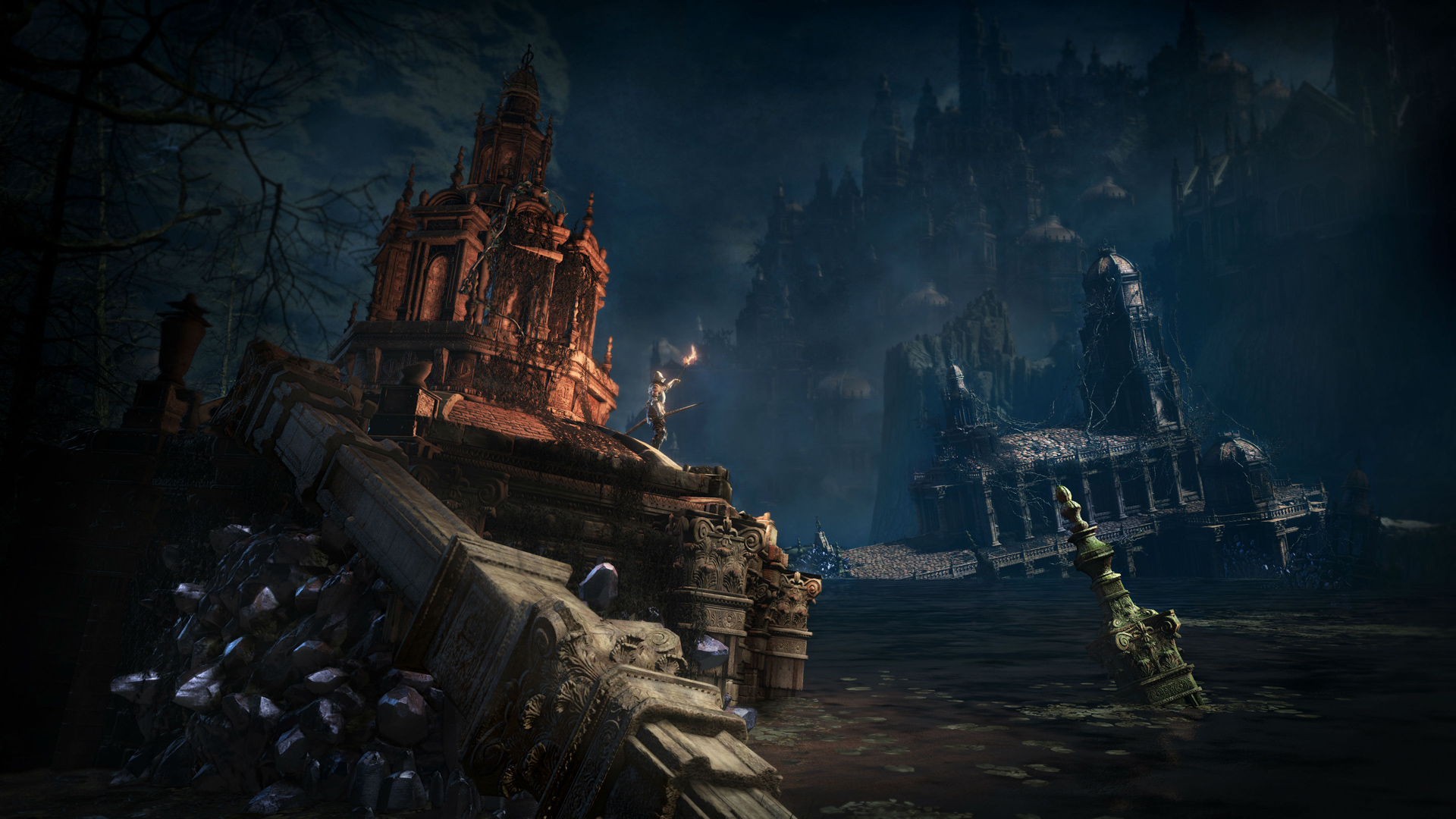 From Software is wrapping up Dark Souls III on March 28 with The Ringed City, the game’s second and final expansion. Now that I’ve seen this launch trailer, that timing tidbit is far less likely to slip my mind Tuesday evening when I settle down to play games. It’ll be a late night with Souls, that’s for sure.

Part of me wants to avoid referencing anything too specific in the video — it shows bosses, enemies, and locales — but I feel like I just have to bring up the two-handed shield with which you can charge forward. I’m already imagining the dumb fun that’ll enable in player-versus-player shenanigans.

After spending countless hours with this game, it’s going to feel so weird to retire it to my shelf.