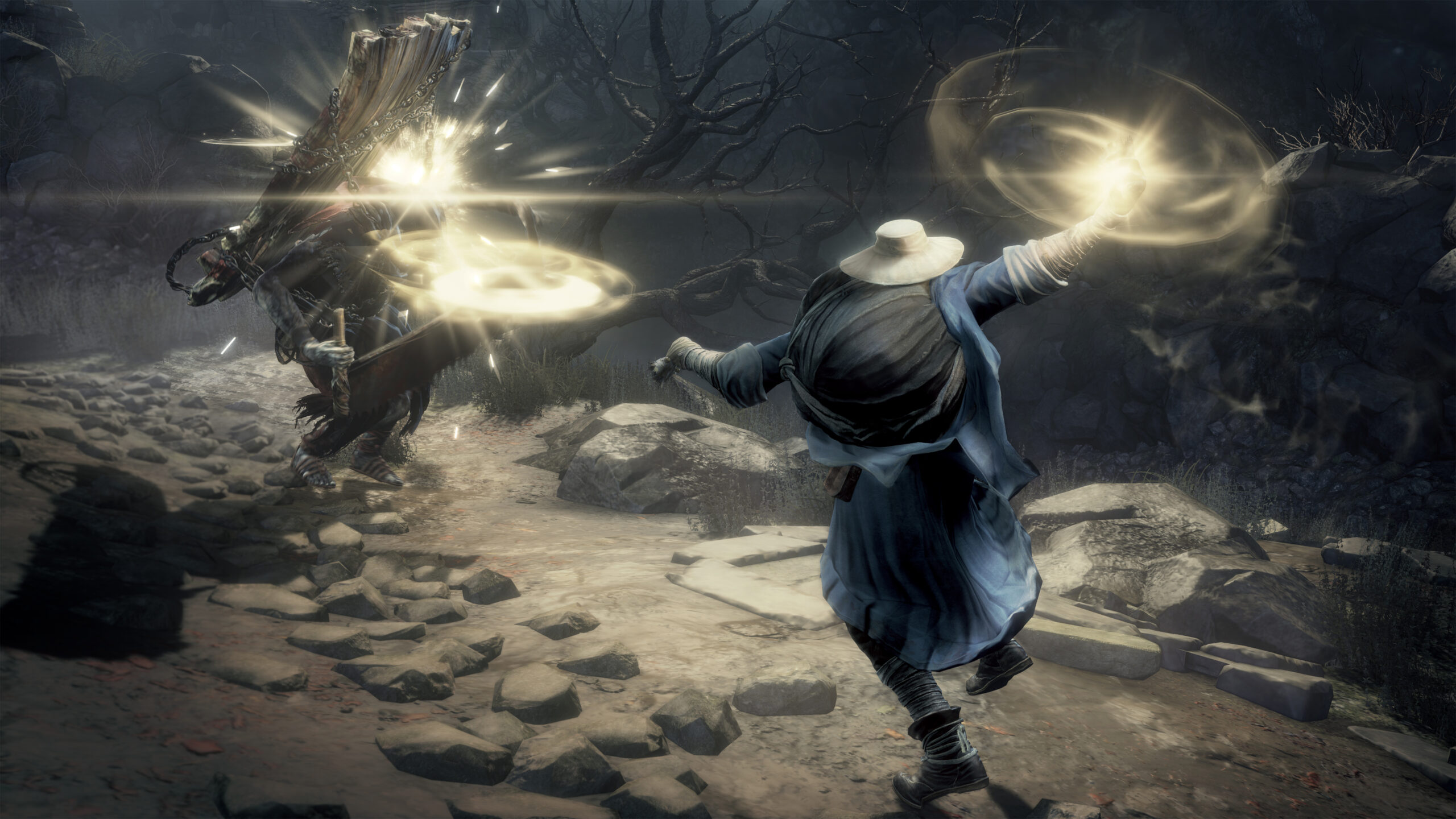 That Dark Souls III patch we reported on a few days ago has been put through the ringer by Digital Foundry and the results aren’t too surprising. The support for PS4 Pro has given the game better performance, even if it still isn’t perfect. Now you won’t be hovering around 30 FPS, but will have frame rates above that at all times. This, in turn, makes the game feel smoother and should clear up most of the rather ugly frame pacing issues present in the original code.

While the PC version never had these problems, the Xbox One version still suffers from these issues. Hopefully From Software will enable support for the Xbox Scorpio, whenever that releases. It would certainly be a nice incentive to upgrade your console.