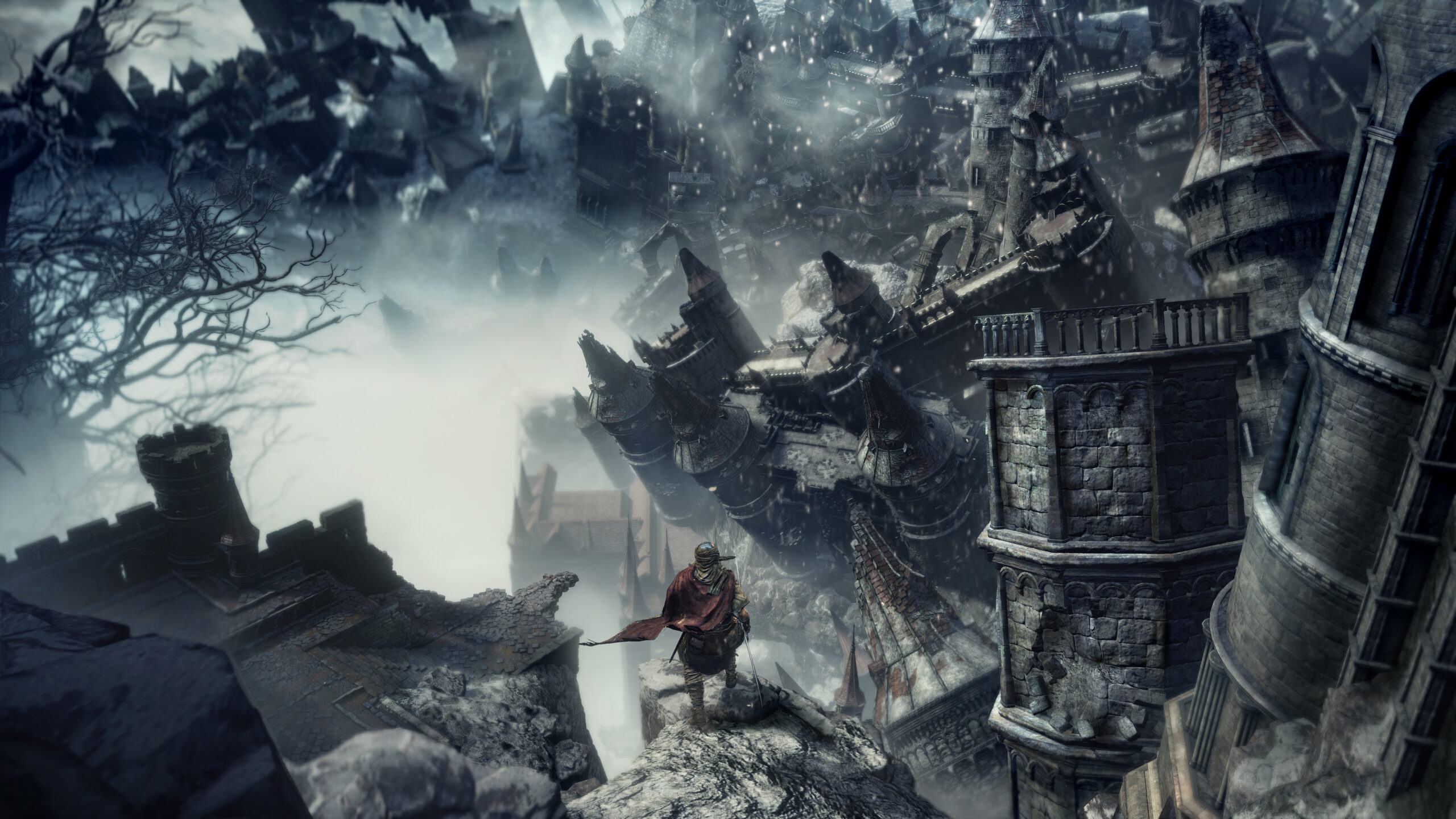 I try to place headers into Souls stories that are as generic as possible, avoiding spoilers when I can. Sometimes it’s unavoidable, but the most important thing you can do? Not watch videos.

That includes this Dark Souls III: The Ringed City clip, which showcases roughly four minutes of the upcoming DLC. In other news, Bandai Namco has explained that this will be the “conclusive ending to the Dark Souls III saga,” and will arrive with “more PVP maps,” on top of the Hollow Arena from the previous DLC. Improved matchmaking will also follow suit.

As usual, we’ll be one of the first people to finish the DLC near its launch on March 28, and provide you with a full rundown then.