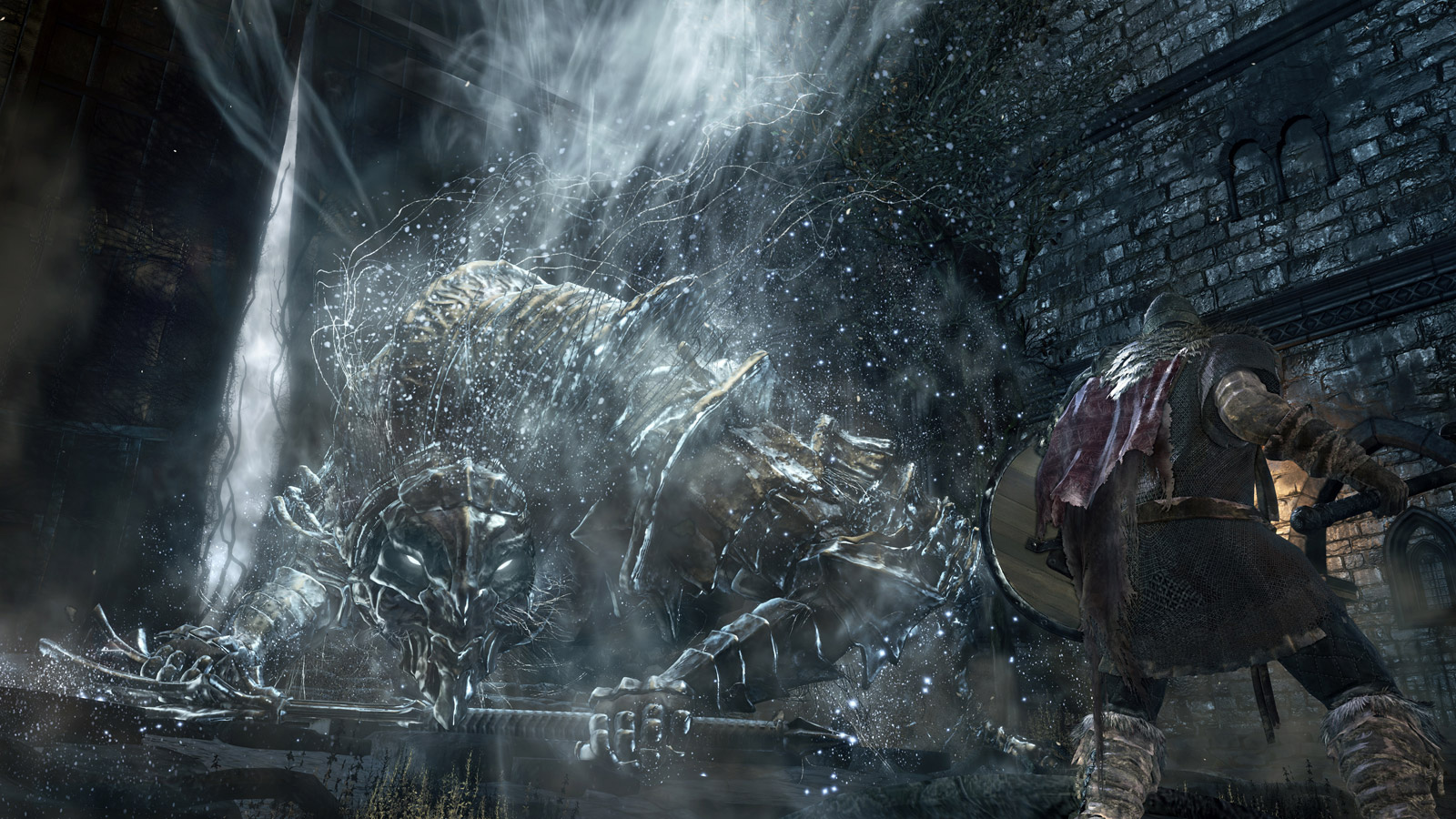 Due out at the end of the month in Japan

The intricate and grotesquely beautiful Dark Souls games make for some damn fine art books. Following the path paved by Dark Souls and Dark Souls II, there will in fact be a Design Works book for Dark Souls III, and knowing some of the effed-up creatures found in that game, I’m especially interested.

As before, this art book will be available in Japan first — it’s up on Amazon.co.jp with a March 31, 2017 release date, if you’re so inclined — and it’s said to also cover the chilly Ashes of Ariandel and upcoming The Ringed City DLC. I wasn’t too keen on the former add-on, but it did bring some enthralling lore to the surface, so that’ll be fun to explore here on top of all the main-game materials.

Let’s hope the wait isn’t too long for the English-language adaptation of this Design Works.