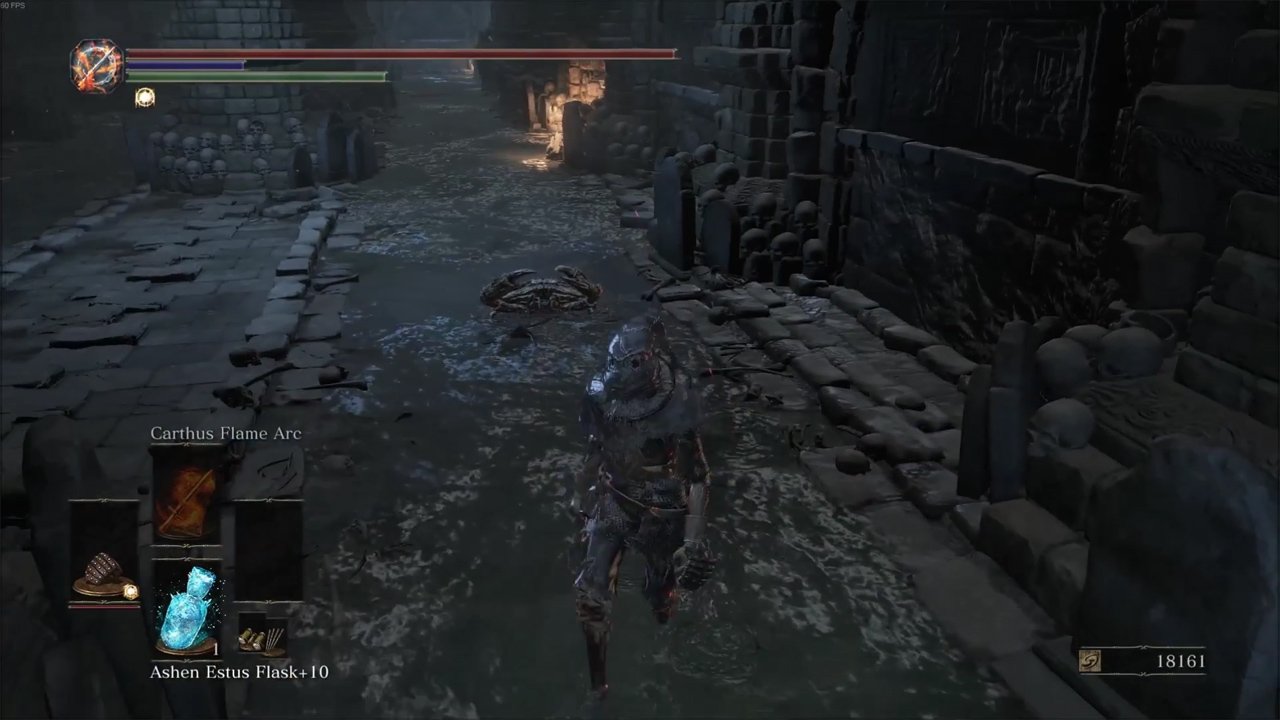 There are murmurs about a lil friendly crab in Dark Soul III potentially leading to some sort of secret. The idea is that if you manage to bring it to the right area, wherever the hell that might be, something cool will happen sort of like that one pig in Dark Souls II that could dig you up a Pickaxe. Can it be?

It’s far-fetched, for sure, but not outside the realm of possibility. Players have begun testing theories, and here’s one such attempt. ArxBuster was able to oh-so-patiently escort the crab from its starting point in the Catacombs of Carthus to the nearby Smouldering Lake, where there are more of its kin.

After all that trouble, well, “It does nothing.”

Darn. Worth a shot if only for the amusing video.