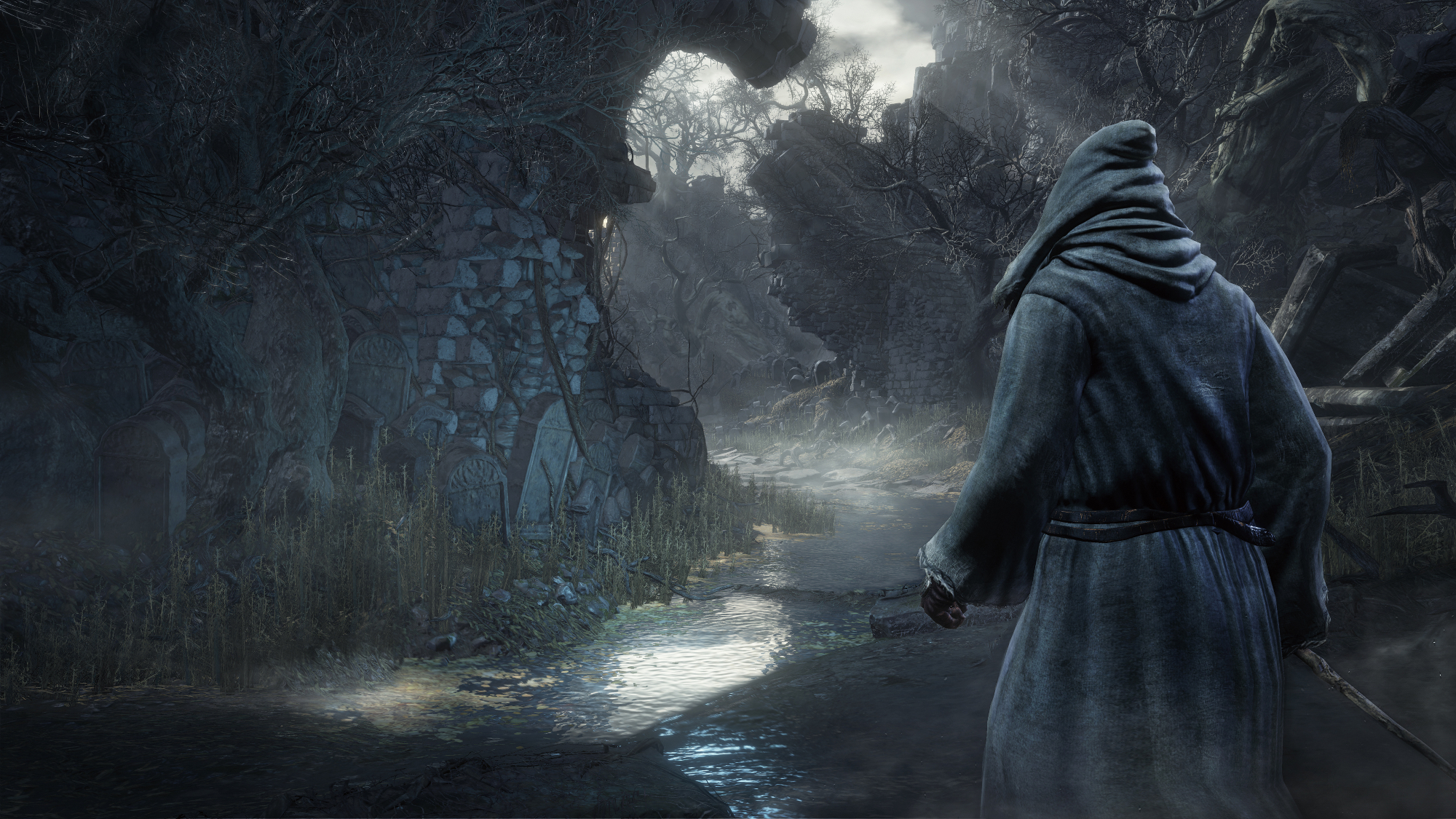 Bandai Namco has just updated Dark Souls III with a small hotfix (1.03.1 on PC, 1.04 on consoles) that clears up a few glitches. Most notably, problems that arise when players complete the game and have trouble using specific items in the Cathedral of the Deep, Farron Keep, and Road of Sacrifices.

Then there’s a few balance tweaks, with changes to the Dancer’s Enchanted Sword, Farron Flashsword, Soul’s Greatsword, and Greatswords in general. The community postulates that most of these will be getting a buff to bring them inline with the meta dominating Dark Sword.

Enjoy the hotfixes, as it’s all we’re going to get until the first DLC drops in the Fall!