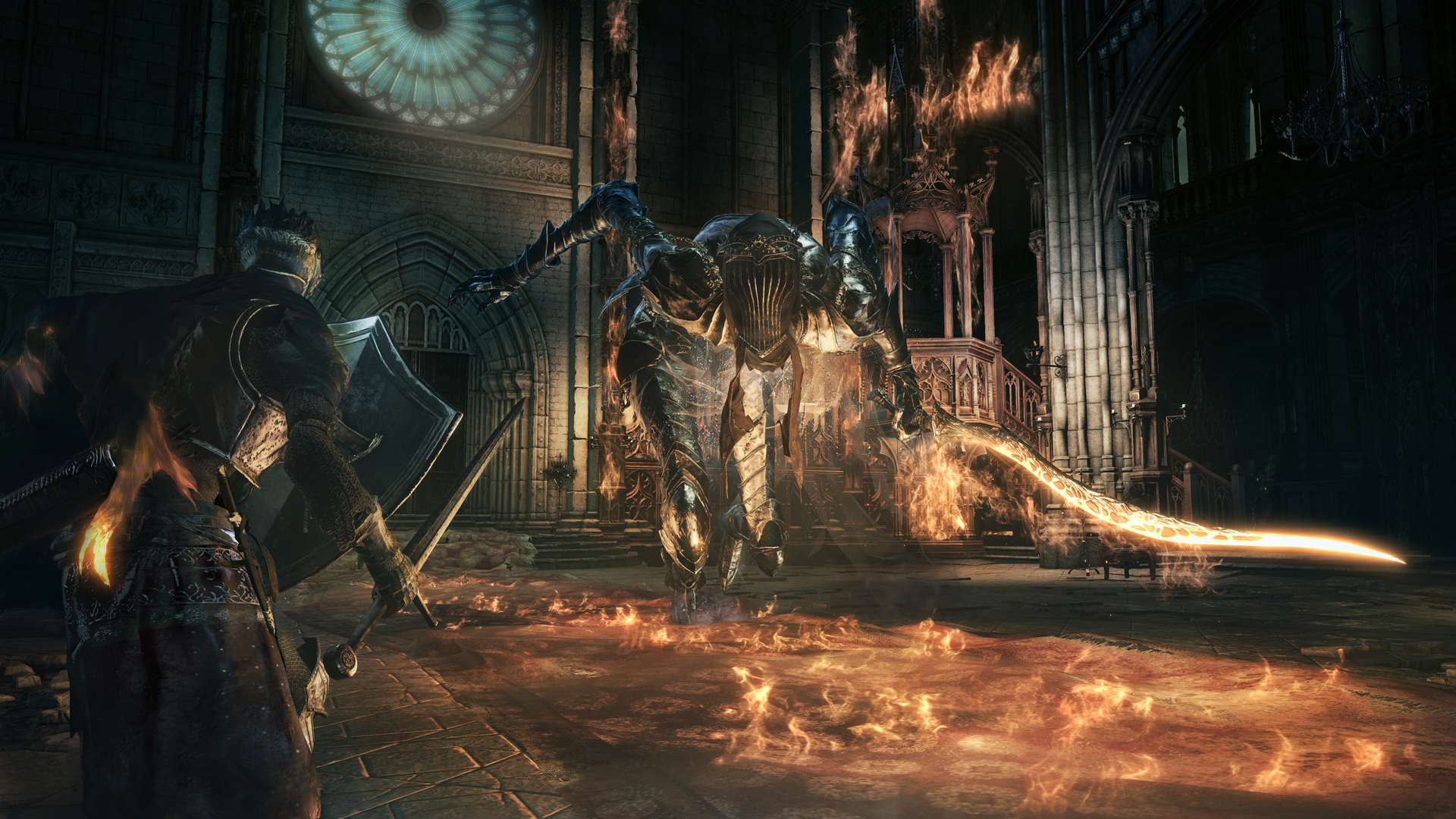 In its new “Darkness Has Spread” trailer, Namco Bandai has confirmed the final release date of Dark Souls III — April 12, 2016. Before this, the publisher had a nebulous “April” date set. It will launch on March 24 in Japan.

For those who aren’t aware, this may be the last game in the Souls series for the time being. I really enjoyed the build I played earlier this year (it was basically the beta), and have high hopes for this, but I hope this isn’t the last we see of Souls.

Bandai Namco has also revealed the pricing schemes for both launch editions. 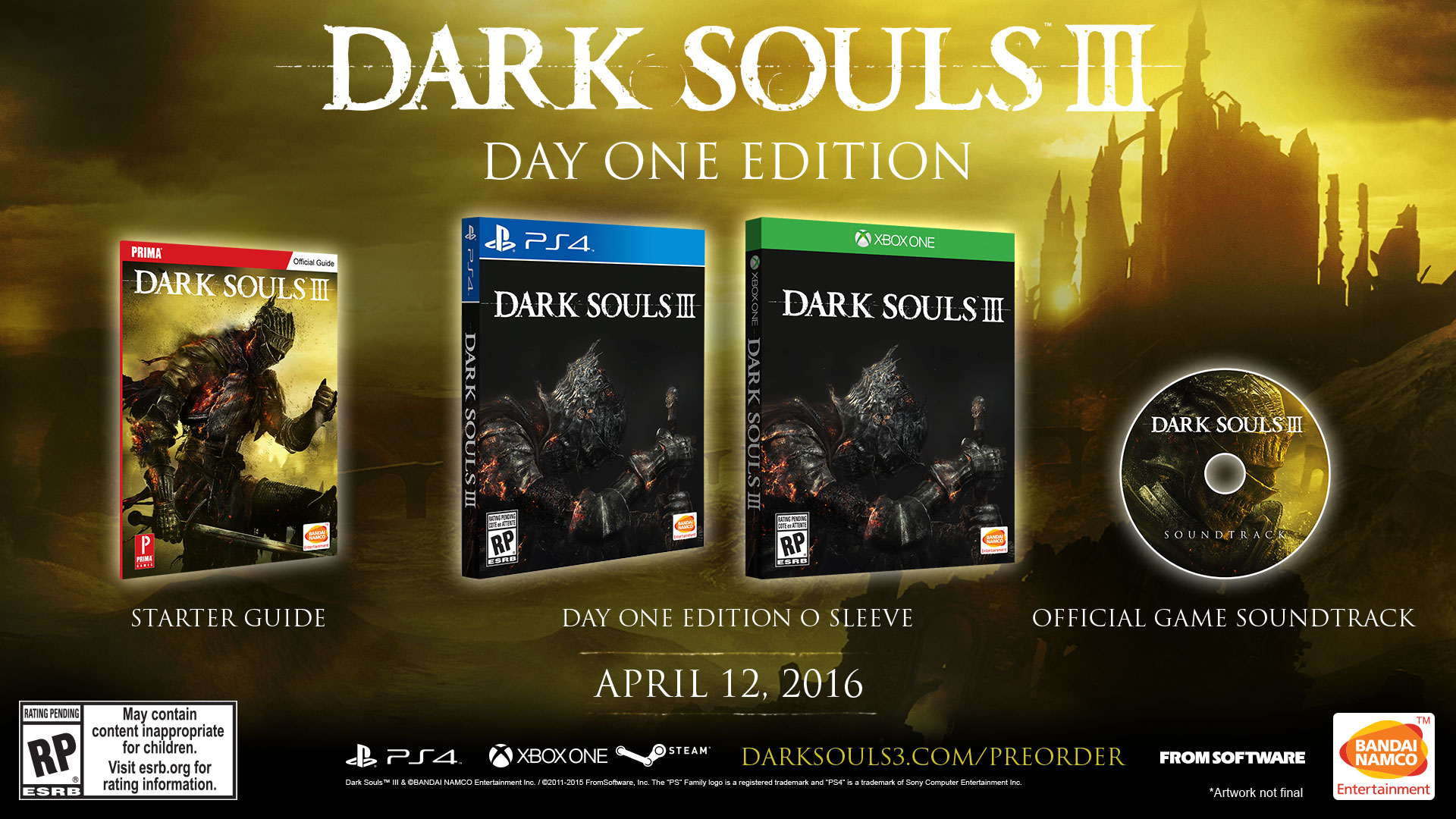 The Dark Souls III Collector’s Edition is priced at $129.99.