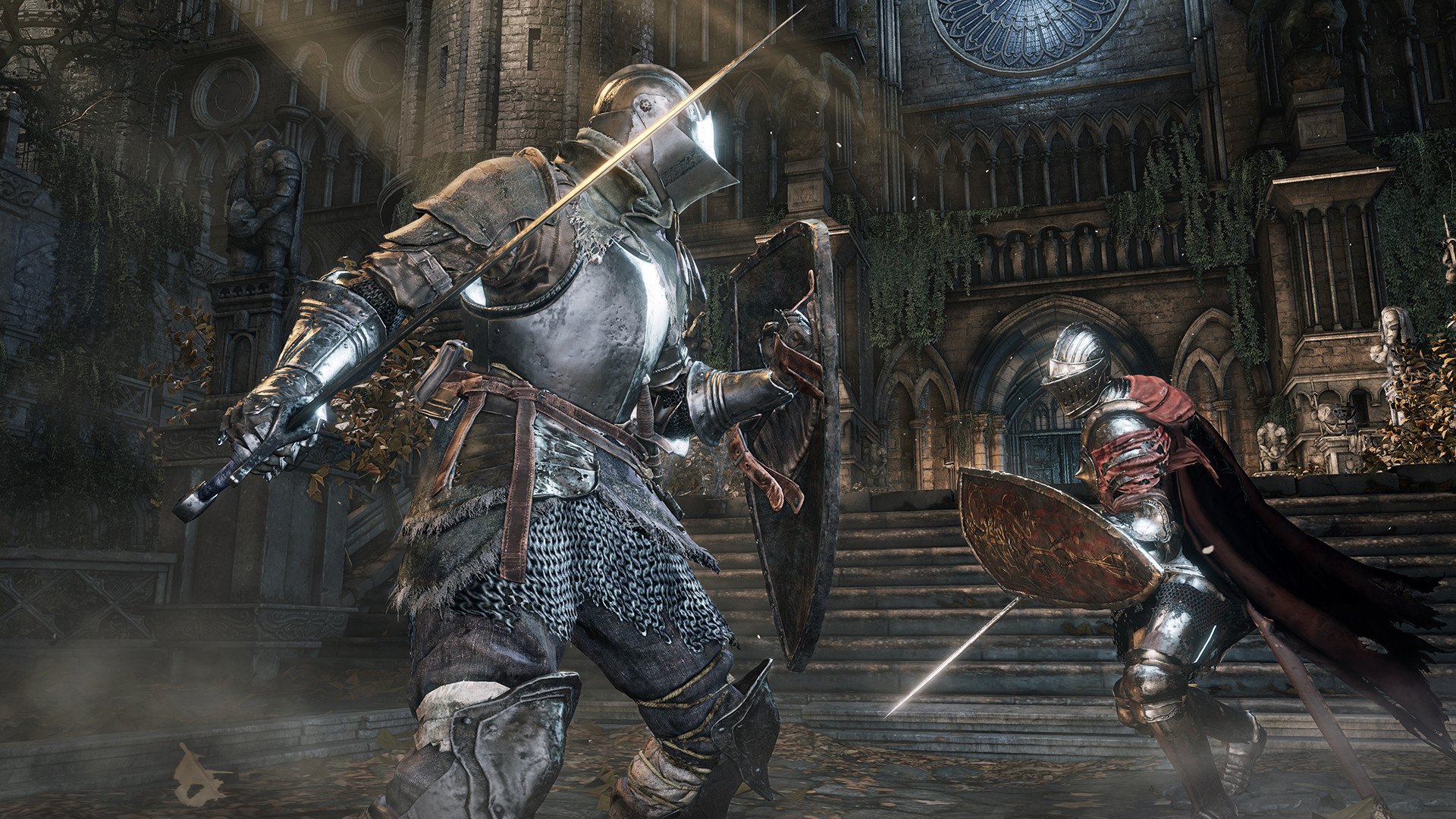 It’s hard to believe that Dark Souls has been around since 2011 (really, since 2009, when Demon’s Souls arrived), but alas, this series has been a cash cow for From Software.

From has hopped around from publishers like Atlus to Bandai Namco (delving into Sony and Activision for help with their spinoff series) to make it all work, and it appears as if a decade plus of perseverance has paid off. On their official Twitter account, From Software has announced that they have sold “over 27 million units to date,” as of this week.

In a further correspondence directly from Bandai Namco itself, the publisher has confirmed to Destructoid that Dark Souls III is responsible for over 10 million of that figure. In other words: Dark Souls III is responsible for over a third of the franchise’s sales. Bandai Namco states that the series “has proven its deep-rooted popularity as an IP,” so you know they’re begging From to make more.

It makes a whole lot of sense. Dark Souls is a fan favorite, but was partially responsible for bringing about the popularity of the series; which reached its apex after a few more entries were released. Dark Souls II is easily the most polarizing title, and Dark Souls III has one of the most accessible PVP entry points, as well as a meaty and appealing GOTY edition.