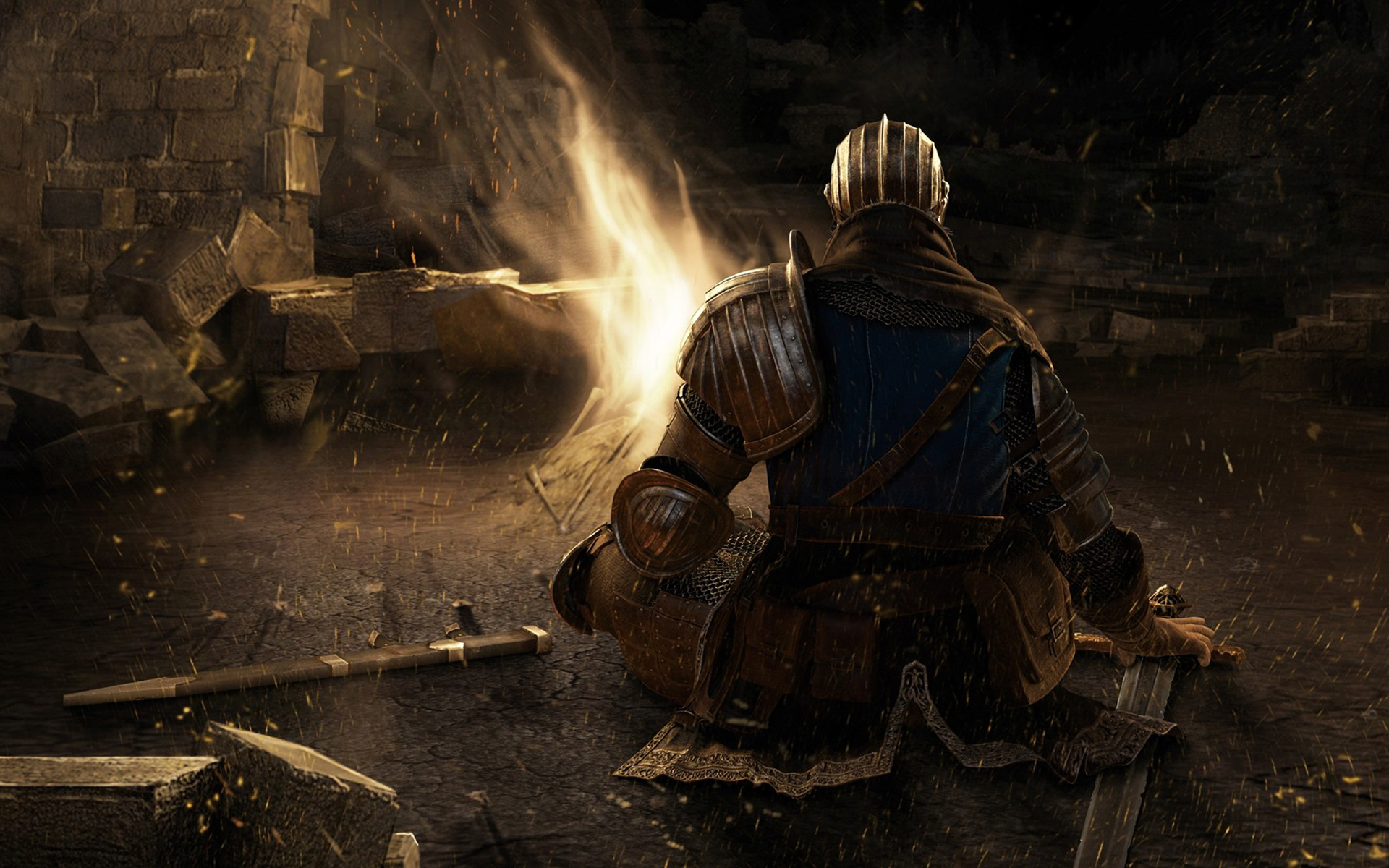 From Software’s Hidetaka Miyazaki has some sad news for fans of the Souls series — the upcoming Dark Souls III might be it.

Speaking to GameSpot, Miyazaki states, “I don’t think it’d be the right choice to continue indefinitely creating Souls and Bloodborne games. I’m considering Dark Souls 3 to be the big closure on the series. That’s not just limited to me, but From Software and myself together want to aggressively make new things in the future. Dark Souls 3 will mark the last game where the development project began before I became president. The next title will be a game that was conceived while I was president. I believe that From Software has to create new things. There will be new types of games coming from us, and Dark Souls 3 is an important marker in the evolution of From Software.”

It sounds pretty cut and dry. At first I thought “hey maybe he won’t mention Bloodborne,” but there it is front and center. I definitely sympathize with creators in situations like this. This is Miyazaki’s passion project, and much like Kojima with Metal Gear, he can’t seem to escape it. I know he has a ton of other great ideas brewing in that ingenious mind of his, so I’m looking forward to seeing what the future brings.

And if that future involves a revival somewhere down the line of the Souls series much like how it revived the spirit of King’s Field, so be it.