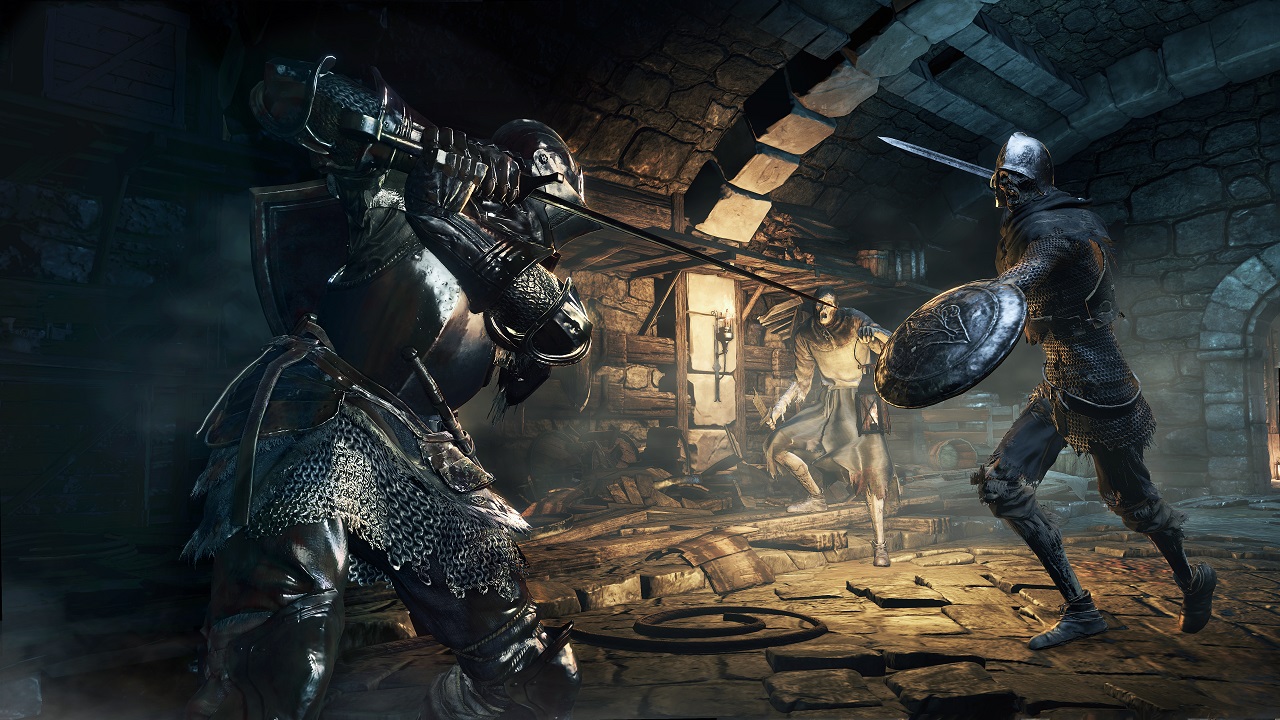 And a possible release date leak

Thanks to yet another retailer slip-up, we have new information that a publisher was trying to guard. This time it comes courtesy of Geekay Games, and it seems as if we now know about Dark Souls III‘s collector’s editions and possibly the release date.

As found by Wario64, a listing for From Software’s next title shows both a Prestige Edition and Collector’s Edition of Dark Souls III. Each comes with a statue, the Red Knight for Collector’s and the Lord of Cinder for Prestige. The figures are the centerpieces, but the likes of an art book, soundtrack, and cloth map are also included. Images of those packages can be found below.

Geekay Games is taking pre-orders for both of these, but it’s too early to tell if the pricing is accurate. The Collector’s Edition is listed at 499 United Arab Emirates Dirham, which works out to about $136. That seems plausible. However, the Prestige Edition is 1799 AED, which is $490 — that’s rather steep.

Also, according to this early posting, Dark Souls III will release on April 12, 2016. Previously, Bandai Namco would only say that it’s set for April 2016. If this is indeed correct, it’s still not confirmed that the European and North American release dates are the same.