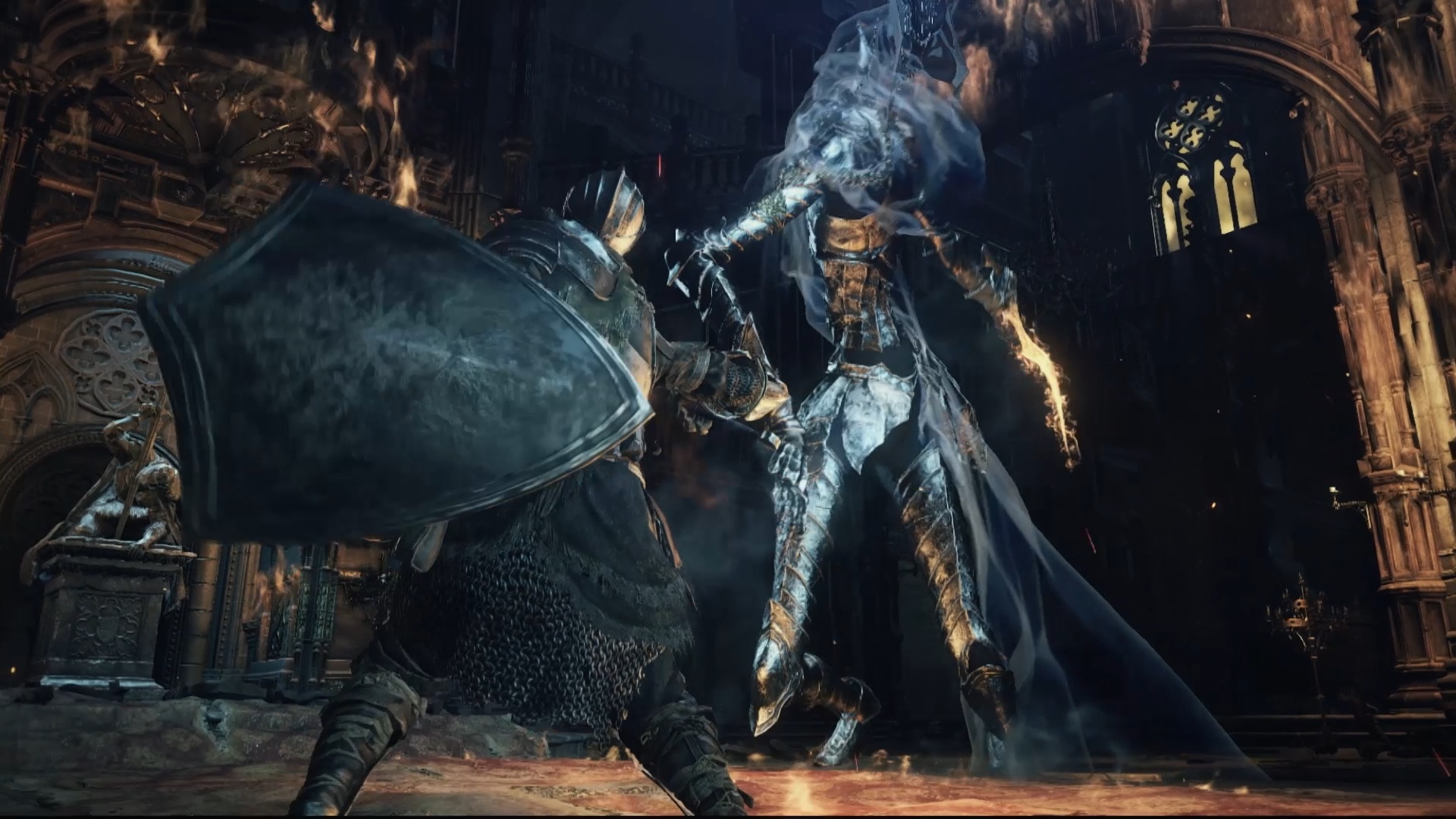 What are we supposed to praise?

Friends, we have been baited and switched. In a good way, though! When does that ever happen? There should be a more pleasant term for that like “bait and given a back rub.”

Some people thought this might be the case when From Software revealed the game’s PC requirements late last year. The given specs were low enough that some assumed getting it to 60 FPS would be easy enough. This time, the developer’s giving you that right off the bat; no need to wait for modders to do it for you.