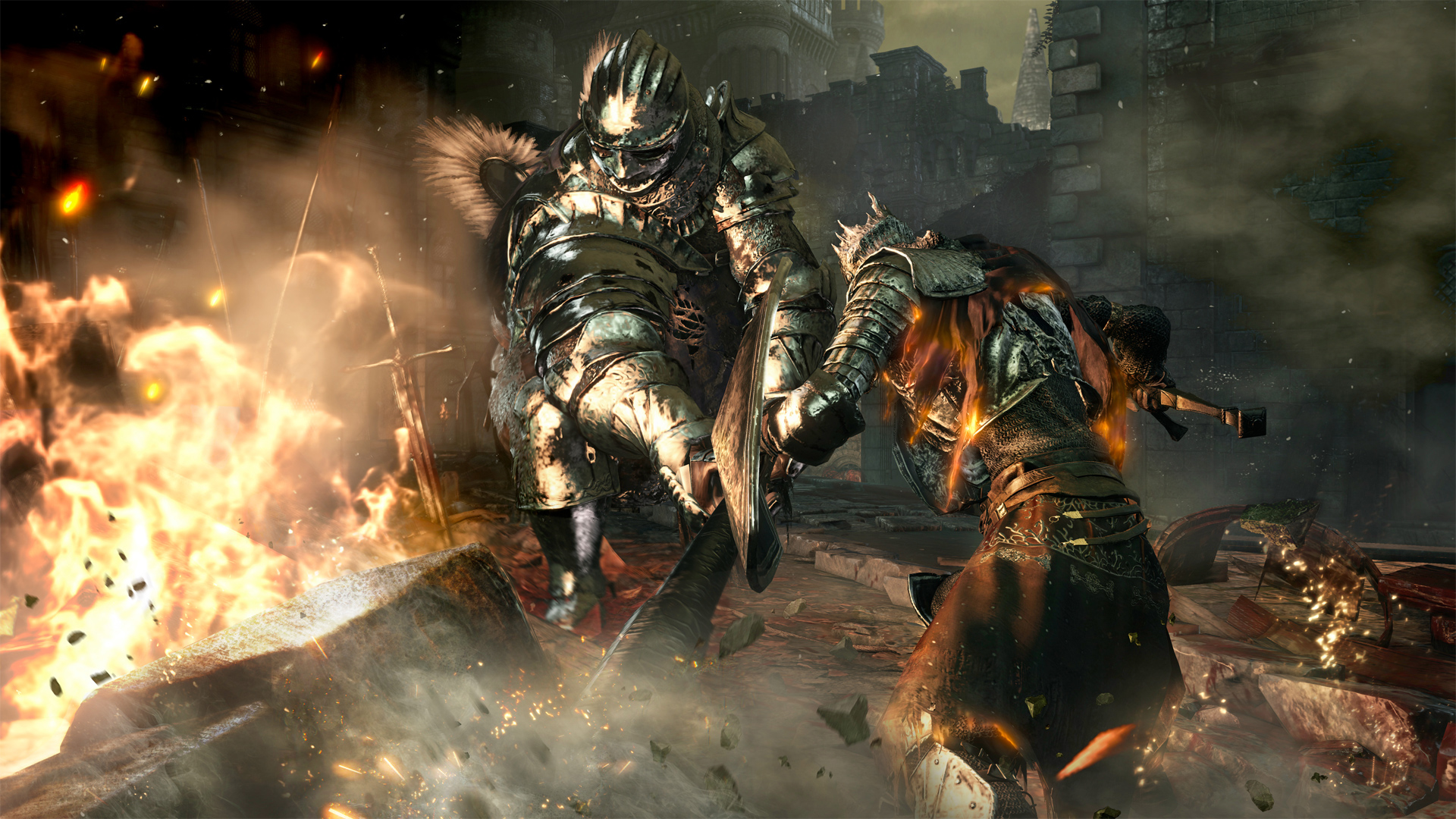 Rise from your grave!

The leaks killed the surprise, but I’m still into it — Dark Souls III is coming early next year to PC, PS, and Xbox One. “Hidetaka Miyazaki and his team” are on the project, according to Bandai Namco.

A pre-rendered video played during Microsoft’s E3 2015 press conference showing a kingdom amidst a land of ash and ruin. A king grabbed his crown. Then, holy crap, a giant (the giant?) rose, picking up his weapon and igniting his arm. Someone’s gonna have to take him down.

Are you prepared to die?