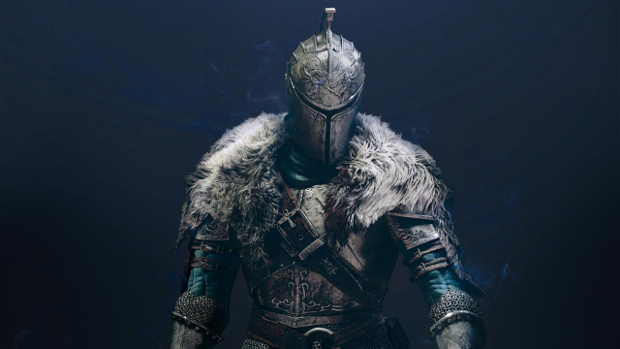 For those who were worried that “improved accessibility” was one of the main goals that the new directors of Dark Souls II had for the game, don’t be. This game is hard, if not harder, than Dark Souls. While I struggled to get through the early parts of the first area, even the quality assurance lead who was demoing the title here at E3 died within a minute of starting the game, and again several more times throughout the demo.

A few more classic portions of the game have also been shown off, including the ability to dual-wield weapons and the confirmation of another player-versus-player mode that will support up to four combatants at once (possibly similar to the Dark Souls DLC, Artorias of the Abyss). Details are sparse, but any configuration can be arranged, from a four-player free-for-all to a two-on-two match. We’ll have a lot more to say about Dark Souls II throughout E3, but I wanted to put everyone’s mind at ease that this game is seriously hard and still a lot of fun.

So, are you ready to die with your friends? Are you still curious what “improved accessibility” really means outside of being able to warp between bonfires at the outset of the game?