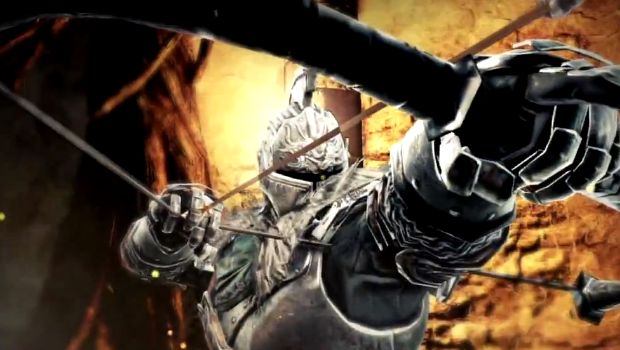 Microsoft may have been touting the Xbox One and the majesty of The Cloud at its E3 Xbox press conference, but From Software’s humble Dark Souls 2 for the Xbox 360 may have stolen the spotlight.

Easily more exciting than most of what was being shown for the next generation system, the game we’ve known about for ages was, in my opinion, the highlight of this morning’s chicanery.