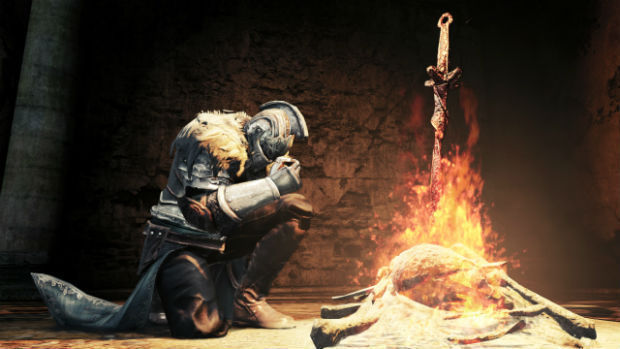 Dark Souls II had a few of the toughest bosses in the series, but they’d be especially hard if you played the game in first-person. That’s what a modder named Benzoin-Gun has done, detailing his creation in the video above. It involves a rework of the game’s camera system, which tricks the bow/binoculars perspective into sticking for good.

You can find the actual download link and instructions in the YouTube video, just be aware that it’s from a third-party location, and all the usual risks are involved.