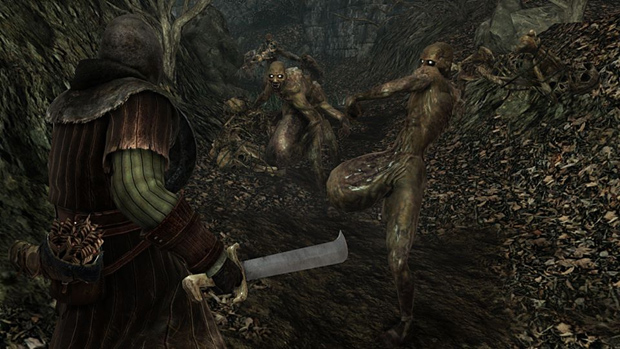 It was admirable of From Software to treat Dark Souls II as “a full game,” in the words of producer Takeshi Miyazoe, and not plan for DLC as a required part of production. I don’t think any of us are expecting anything less from the studio. That said, after Artorias of the Abyss turned out the way it did, I wouldn’t mind DLC for the sequel. Not at all.

Talking with OXM, Miyazoe has since expressed more of an openness to the concept, saying “There is definitely potential, I think. Again, it’s all about fan feedback. Right now we are concentrating on completing what we’ve got, but I think there are next steps on how we can expand on Dark Souls II. So I’m not really ready to say look forward to more information, but I think the potential is definitely there.”