Just think of all those deaths

Famitsu – reporting from a From Software presentation – confirmed the original Dark Souls game sold over 2.4 copies globally, while the game bundled with the DLC sold 2.6 million. 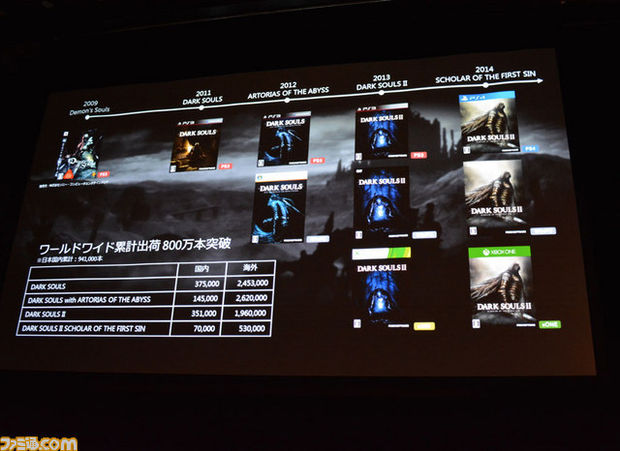 Remember: these figures don’t even include sales from Demon Souls, nor Bloodborne.

No wonder Dark Souls III is in development, right? For the latest, check out our guide to everything we know so far about the last instalment of From Software’s trilogy.