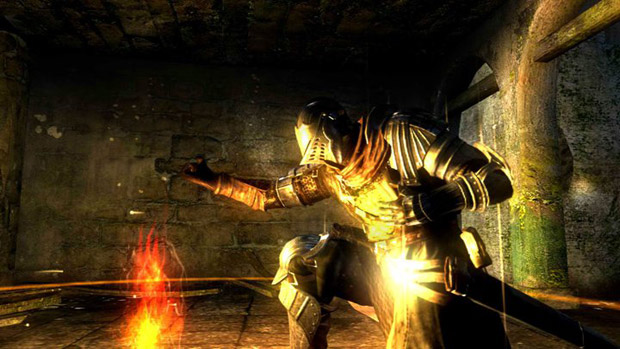 After much speculation, we finally have an answer

Did you pick the pendant as a starting gift in Dark Souls under the impression that it would, at some unknown later point, have either an impact on the story or a hidden gameplay use? I did on my first playthrough. Considering how that prevented me from beginning with the master key, it was probably for the best.

In a 2011 interview with Famitsu, director Hidetaka Miyazaki recommended that players kick off Dark Souls with a pendant or no gift at all. Long story short, the damned trinket became a modern-day game myth, the kind I thought had mostly left us due to increased Internet adoption.

Speaking to IGN, he revealed the truth of the matter: “When it comes to the pendant, I actually had a little bit of an intention to play a prank.” In retrospect, it seems so obvious. Don’t think you can get away with that again, Miyazaki.