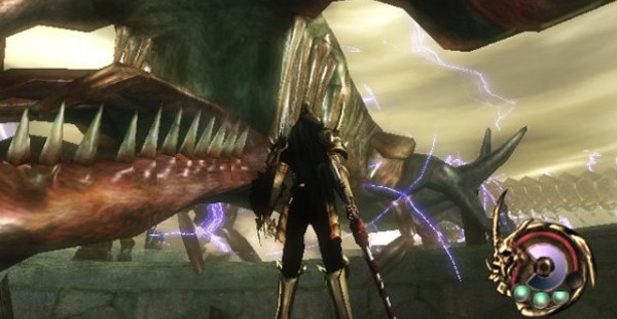 From Software’s Hidetaka Miyazaki spoke to Famitsu about wanting to expand their catalog with more Japanese-style games, presumably along the lines of past From games Tenchu and Otogi.

Miyazaki said their current lineup was a bit limited, though “[t]he steady flow of dark fantasy games and mecha are something we’d like to continue taking good care of.” Obviously with Bloodborne, Souls-style games aren’t on their way out. Armored Core, too.

“There seems to be some talk about how I dislike the Armored Core series, but that is simply not true,” he said. “Actually, I’d even like to direct a new title myself.”

As for what form these new titles will come in, it remains to be seen. It doesn’t seem to be a mandate from Kadokawa, though. Miyazaki says From management has not changed and it will continue to publish and develop the games we’re used to. Kadokawa acquired From early this year.

Filed under... #From Software#Kadokawa Games