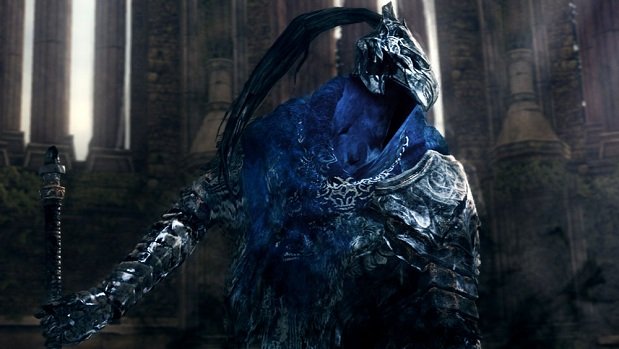 Dark Souls: Prepare to Die Editon, which launched on PC this August, had with it bonus content not available on consoles called Artorias of the Abyss which contained new items, bosses, and areas among other things. As most who follow Dark Souls probably already know, Prepare to Die Edition will now be making its console debut on October 26.

As for the people who have Dark Souls and just want the extra goodies? Well, Nacmo has announced that Artorias of the Abyss will be available as DLC on Xbox Live and PlayStation Network on October 23, 2012 for $15, three days before Prepare to Die Edition is out.

If you’ve yet to experience Dark Souls, I suppose now’s a pretty good time to do so.